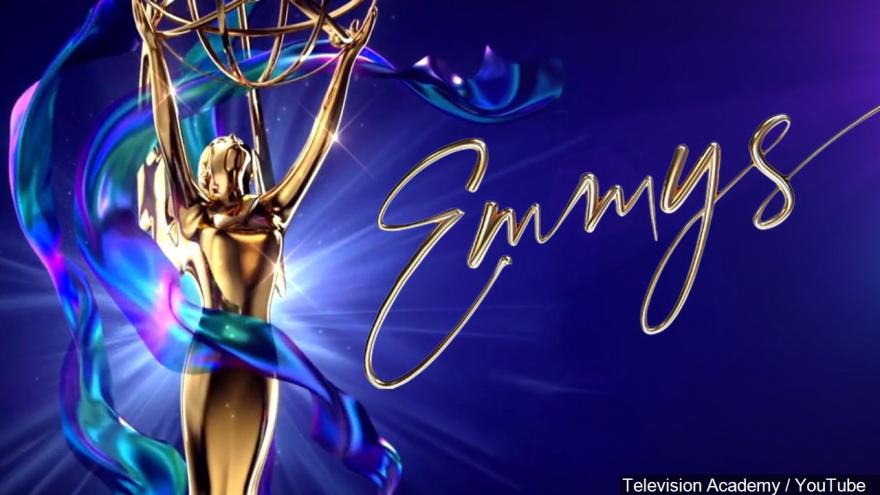 (CNN) -- Sunday night's Emmy Awards were pretty diverse before they even happened -- and then history was made.

A record number of Black actors snagged acting trophies for the 72nd Primetime Emmys, with seven taking home statues. That broke the record of six set two years ago.

Jones made a bit of history himself, becoming half of the first father-and-daughter team to win acting honors in the same year as his daughter, Jasmine Cephas Jones won for outstanding actress in a short form comedy or drama series for her performance in the Quibi series "#FreeRayshawn."

Their wins in those smaller categories, along with RuPaul scoring his fifth trophy for outstanding host for a reality or competition program as well as Reginald Hudlin serving as the awards show's first Black producer, marked the 2020 Emmys as being one of the most diverse in its history.

In a year that has seen protests and a racial reckoning in this country, 33% of the nominees in the Emmy acting categories were Black, compared to 14% the five years prior.

With her triumph, King scored her fourth acting Emmy and tied the record with Alfre Woodard for the most won by a Black performer. The pair recently worked together for a virtual table read which recast an episode of "The Golden Girls" with Black performers.

Zendaya, 24, became the youngest to win outstanding lead actress in a drama for her role as a troubled teen in "Euphoria," breaking the record set by Jodie Comer who won last year for "Killing Eve" when she was 26.