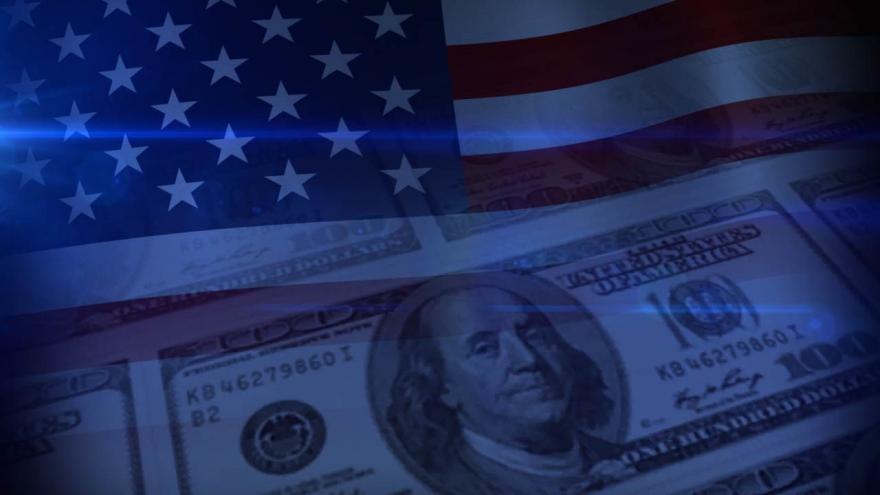 BIRMINGHAM, Ala. (AP) — Federal employees are turning on office lights and computers and reopening national parks and museums for the first time in weeks, but others employed by government contractors face still more uncertainty over when they'll resume work or whether they'll ever be paid for time lost to the stalemate over President Donald Trump's border wall.

For the hundreds of thousands of people who work for private companies that support government, the future will be decided in part by how quickly federal agencies get running after the record 35-day shutdown, the fine print of contracts and the kindness of strangers.

Michelle Oler of St. Louis resorted to online fundraising to pay bills while sidelined from her contracting job processing rural development claims for the Agriculture Department, and she's still unsure when she'll resume work or receive money to compensate for missed paychecks.

"The estimate of what I've lost financially due to the shutdown is upwards of $3,500. The anxiety, sleeplessness and depression make it feel like much more," Oler said Sunday in an interview by email. Her GoFundMe page has brought in only $50 so far.

Kevin Doyle, a father of three, estimated he's out around $5,000 from his contracting job as an encryption specialist at Laughlin Air Force Base on the Texas-Mexico border. He said he didn't sleep and lost weight during the shutdown as both the stress and the bills piled up.

Doyle said he will return to work on Monday, but he starts a new job Friday with another company that he hopes will be more stable if talks fail over Trump's demand for money for a wall and another shutdown begins next month.

"We were scraping pennies and nickels together one day to get the baby a Happy Meal," said Doyle, 40. "It's just that bad."

The partial government shutdown ended when Trump backed off his demand that Congress commit $5.7 billion for a U.S.-Mexico border wall before federal agencies could resume work. All or parts of multiple federal agencies were affected, with some employees furloughed and others forced to work without pay.

The 800,000 federal workers who were affected will receive back pay, but contractors don't have the same guarantee.

Jack Lyons, who was furloughed from his contract job providing technical support at NASA's Marshall Space Flight Center in north Alabama, didn't miss a paycheck during the shutdown. "I was one of the lucky ones," he said.

But Lyons still wonders what will happen when he returns to work Monday in a building near towering stands built to test rockets at the NASA center.

"I'll walk in, wipe the dust off the desk and see how management decides to catch up on what we missed," he said Sunday. "Passwords expire and that sort of stuff, so it will just be a matter of making sure you can get in at first."

NASA told workers in a message on its website to be patient with laptops, desktop computers and smartphones that haven't been maintained or updated since last month when the shutdown began.

Doyle said it could take his family a long time to dig out from under the shutdown's effect. The mortgage and power bills are both two months behind, Doyle said, and he doesn't expect another paycheck before Feb. 28.

Doyle's wife can't work because of a back injury, he said, and the family wasn't eligible for food assistance because of past wages. A food bank was out of items by the time they got there, he said.

"A worker there gave us a $50 Walmart gift card out of the kindness of her heart," he said.

In Missouri, Oler is thankful she moved in with two roommates in early December before the shutdown began. The change dropped her expenses drastically from the $800 a month she was paying for rent, utilities, internet, phone, car insurance and food for her and her cat.

Even with smaller bills, though, Oler said she is still looking for a new job because she can't take the stress of working with the government anymore.

"While I love being a contractor, I hate the uncertainty that's come with it. This happened to us last year on a smaller scale, but this year's shutdown has me concerned for my future and welfare," she said.