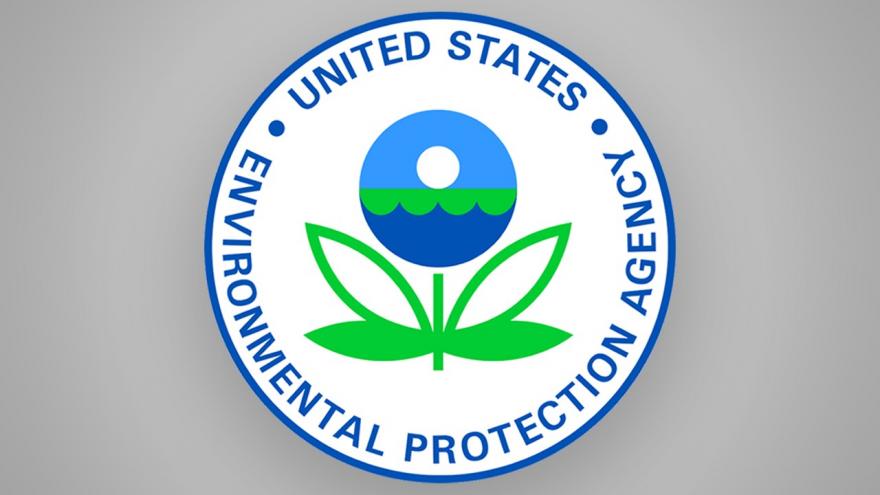 (CNN) -- The Environmental Protection Agency announced a proposal on Thursday to ease regulation of methane emissions, a particularly potent greenhouse gas believed to contribute significantly to climate change, because it believes the Obama administration improperly regulated it.

The proposed rule, expected this week, would no longer require the oil and gas industry to install technologies that monitor and limit leaks from new wells, tanks and pipelines. It's the latest move by the Trump administration that would disregard scientific beliefs of the threat the climate crisis poses to the planet.

"The proposal would remove regulatory duplication and save the industry millions of dollars in compliance costs each year -- while maintaining health and environmental regulations on oil and gas sources that the agency considers appropriate," the EPA said in a statement. It estimated savings at between $17 million and $19 million annually.

It said the proposal would "rescind emissions limits for methane, from the production and processing segments of the industry."

The proposal calls for maintaining regulations of volatile organic compounds, or VOCs. "The controls to reduce VOCs emissions also reduce methane at the same time, so separate methane limitations for that segment of the industry are redundant," the EPA said.

The Trump administration has previously targeted the Obama administration's 2016 rule, first proposing to halt its enforcement while considering replacing or repealing it. That attempt was overruled by a federal court.

The industry has been divided over how methane should be regulated.

The American Petroleum Institute, an industry group, said Thursday the changes are not a "rollback," but rather "a realignment with the agency's obligations under the Clean Air Act." The changes, the group wrote in a blog post, "could reduce duplication with state programs, provide greater clarity for industry in its regulatory compliance and, ultimately, further lower methane and other emissions and protect the environment by making it easier for operators to gain approvals for use of new, innovative technologies to detect fugitive emissions for repair."

Shell, on the other hand, said it generally supports the Obama-era regulation and has its own plans to reduce its methane emissions. "Despite the Administration's proposal to no longer regulate methane, Shell's US assets will continue to contribute to that global target," said Gretchen Watkins, the president of its US-based business.

Dominant greenhouse gases released into the Earth's atmosphere -- carbon dioxide, methane, and nitrous oxide -- have reached record levels in 2018, and their global warming power is now 43% stronger than in 1990, according to a new report by the American Meteorological Society released Monday.

In the first two decades after its release, methane is 84 times more potent than carbon dioxide, according to the Environmental Defense Fund. Methane is at first much more dangerous than carbon dioxide when it comes to the climate because of how effectively it absorbs heat.

Once the EPA's new proposal is published in the Federal Register, there is a 60-day window for public comment and a public hearing will be held.

The Wall Street Journal, which earlier published an interview with the EPA official announcing the proposal, reported the agency intends to finalize the methane emission rule by 2020. The agency said it also plans to finalize a related methane rule "in the upcoming months."

President Donald Trump, who previously called climate change a hoax, withdrew the US in 2017 from the Paris climate accord, which aims at reducing greenhouse gas emissions. Earlier this week, the President skipped a climate change session at the G7 meeting in France, citing a scheduling conflict.