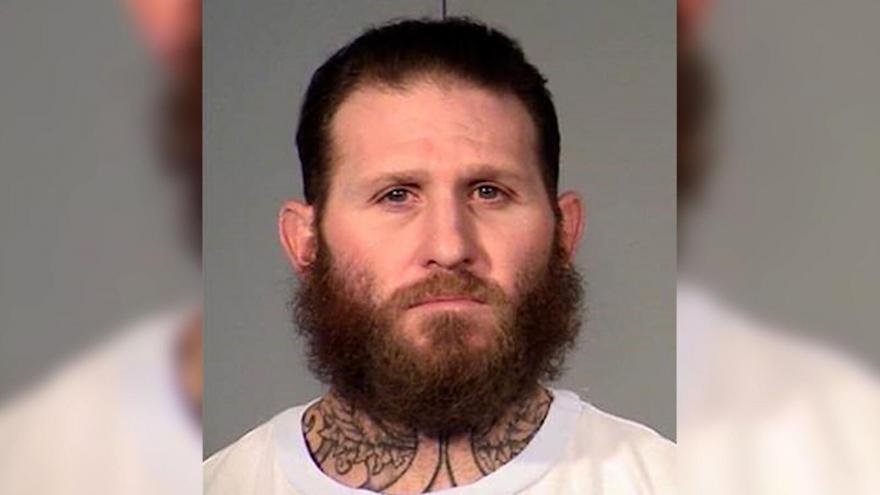 Police say Clinton Robert Hurley, who is accused of an attack that left a Maricopa County sheriff's deputy on life support is now in custody and in critical condition at an Arizona hospital.

(CNN) -- A 30-year-old suspect who is accused of an attack that left a Maricopa County sheriff's deputy on life support is now in custody and in critical condition at an Arizona hospital, police said.

Police spent several hours Saturday looking for the suspect, Clinton Robert Hurley, after they say he attacked the deputy who was processing him on felony warrants that morning. Hurley then escaped, police said.

A colleague had found the deputy unconscious and bleeding from the face, according to Maricopa County Sheriff Paul Penzone. Penzone did not say exactly how the injuries happened.

Hurley took off in the deputy's vehicle, crashing through the gate of the Sheriff's office's Avondale facility, according to police.

Around 6:30 p.m., police received a call about a shooting incident in the Tonopah area involving the escaped suspect and a homeowner, said Penzone.

The sheriff said the suspect and the homeowner had a history of conflict.

Deputies and tactical units in the area located the wounded suspect, and he was taken to the hospital.

"It is with a sense of relief that I express to you that I am glad to know that he is off our streets," Penzone said.

According to the sheriff, the deputy's status has not changed, and he remains on life support.

Hurley has not yet been charged in Saturday's alleged incidents.

It was not clear Sunday whether he had an attorney.

Arizona Department of Corrections records show that Hurley was released from prison last December after serving six years following his conviction on a charge of attempting to commit molestation of a child.