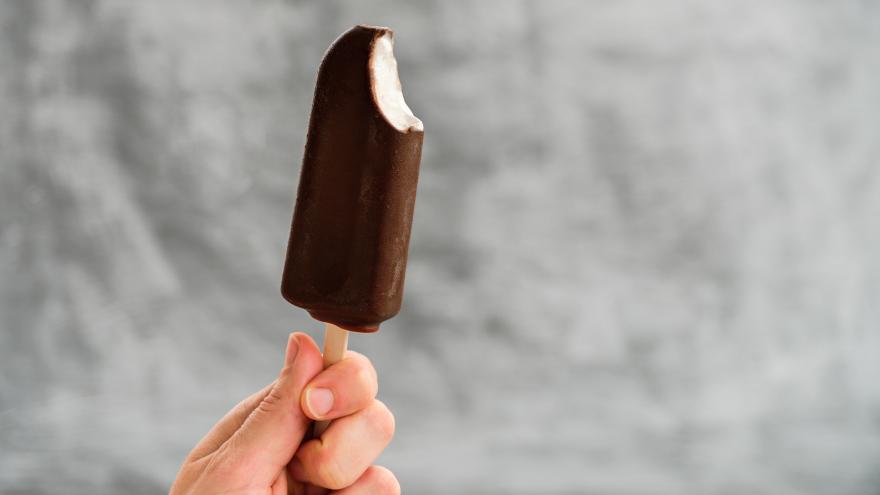 "We are committed to being a part of the solution on racial equality, and recognize the term is derogatory," Elizabell Marquez, head of marketing for parent company Dreyer's Grand Ice Cream, told Reuters and the Wall Street Journal in a statement.

The chocolate-covered vanilla ice cream bar joins brands such as Aunt Jemima and Uncle Ben's in overhauling long-used names and marketing strategies considered racially offensive. The trend comes amid global demonstrations against police brutality and systemic racism following the deaths of George Floyd and other African Americans at the hands of police.

Dreyer's Grand Ice Cream has been reviewing the business for some time, Reuters reports.

As The Wall Street Journal noted, "The term Eskimo is a disparaging term for the indigenous people of the Arctic regions of northern Canada, Alaska, Greenland and Siberia."

CNN has contacted Dreyer's for comment but has not received a response yet. Nestle sold the company and the rest of its US ice cream brands to Froneri, a joint venture with a private equity firm, in a $4 billion deal in 2019.