Etsy joins the S&P 500 Index, but Tesla is still out 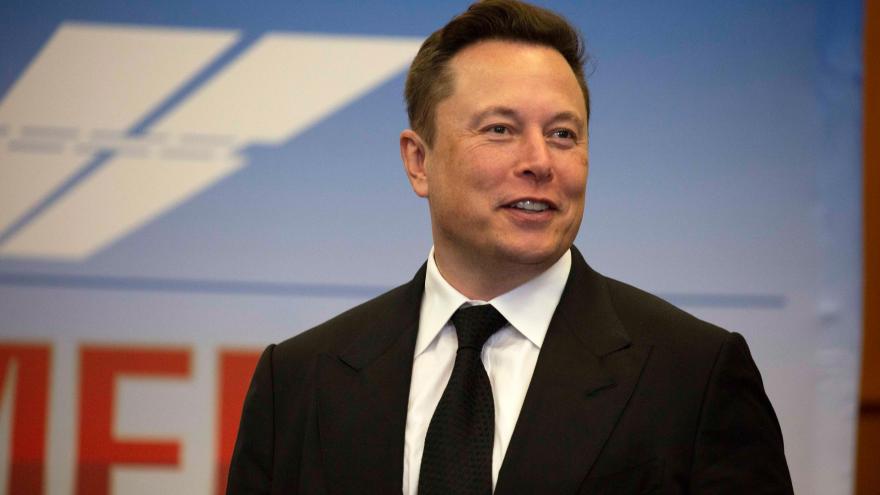 In a surprise move on Friday evening, S&P Dow Jones Indices announced it would add Etsy, the online marketplace for crafters, to its key index of large US companies later in September. Teradyne, a company specializing in industrial automation and robotics, and Catalent, which develops pharmaceuticals, will also join the index.

But investors were quickly disappointed when they saw a key company was noticeably missing. S&P Dow Jones Indices refrained from adding Tesla, the most valuable automaker on the planet, to the index.

With a market cap of over $400 billion, Tesla is now worth more than Toyota, Disney or Coca-Cola. Bullish investors had been waiting for weeks to see if the automaker would join the S&P 500, but after the news broke, Tesla stock fell more than 7% in after-hours trading on the Friday before Labor Day weekend.

"In a nutshell Tesla not getting into the S&P 500 will be a head scratcher to the bulls that viewed this as virtually a lock given all the parameters met," Wedbush analysts Daniel Ives, Strecker Backe and Ahmad Khalil wrote in a note to clients.

The S&P 500 index is one of the most important stock market indices, considered a key benchmark tracking the success of America's largest publicly-traded companies. It's weighted by market cap and its components are determined by what's known as the "US Index Committee" at S&P Dow Jones Indices, which generally rebalances the index quarterly.

More than $11.2 trillion investments are indexed or benchmarked to its performance, according to S&P Dow Jones Indices. Inclusion in the S&P 500 can often boost a stock, since it triggers more buying from large index funds. Etsy shares rose 5% in after-hours trading.

To be eligible to join the S&P 500, a company must be based in the United States, have a market capitalization of at least $8.2 billion, be highly liquid, have at least 50% of its shares available to the public and its most recent quarter's earnings and the sum of its trailing four consecutive quarters' earnings must be positive.

In July, Tesla reported its fourth consecutive profitable quarter, and in August, the company split its stock 5-for-1, making its shares more affordable for average investors.

Asked why Tesla was passed over, a spokesperson for S&P Dow Jones Indices noted "we cannot comment on individual companies and potential index changes."

Perhaps Tesla will have better luck next time around.