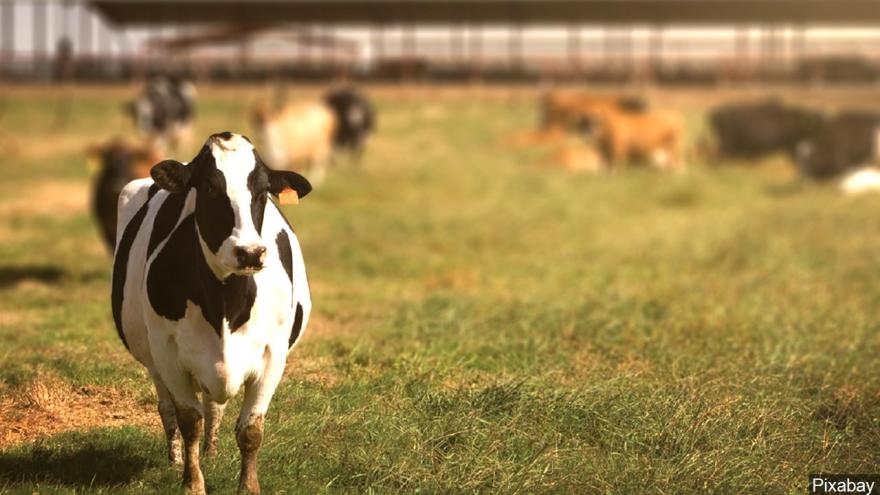 WARSAW, Poland (AP) — European Union investigators began a week-long visit to Poland on Monday after reports that sick cows were illegally slaughtered and their meat exported to more than a dozen countries.

Poland is a major exporter of beef and the revelation has sparked concerns across Europe, particularly since some of the suspect beef was distributed to restaurants and schools.

Anca Paduraru, a spokeswoman for the European Commission, which polices EU regulations, announced the inspection visit on Friday.

It follows an investigative report by private broadcaster TVN, which showed undercover video documenting that diseased cows were being killed at night at a slaughterhouse in the northeastern Polish town of Ostrow Mazowiecka. This was done without the presence of a veterinarian, which is required by law.

Paduraru said Poland reported the problem on Jan. 29 to the EU's Rapid Alert System for Food and Feed, which is used to quickly track down unsafe food and remove it from the market.

Poland's top veterinarian, Pawel Niemczuk, said more than 2,500 kilograms (5,500 pounds) of the suspect meat was exported to several other countries.

The Polish veterinary inspectorate stripped the slaughterhouse of permission to operate last week and a criminal investigation was launched.

Nearly 800 kilograms (1,765 pounds) of beef from the Polish slaughterhouse was sent to France. Most was seized and destroyed but some was sold to consumers, French authorities said.

The revelations have sparked concerns and criticism of Poland's food safety procedures.

"Unfortunately, it's obvious that Poland doesn't have a functioning system of control and veterinary inspection. Or the law has been violated," said Czech Agriculture Minister Miroslav Toman, adding that 300 kilograms (660 pounds) of the Polish meat was discovered in his country.

Slovakia's agriculture minister summoned the Polish ambassador to Bratislava on Friday over the scandal and doubled the amount of suspected Polish meat sent there to 600 kilograms (1,320 pounds). Some of it was distributed to schools and restaurants.

Louise Nyholm of Sweden's National Food Agency has called it "a serious violation of food law and totally unacceptable."

Swedish authorities say 240 kilograms (525 pounds) of the meat were found in Sweden, of which nearly 100 kilograms (220 pounds) were consumed. The agency said all the meat has since been withdrawn from the Swedish market.