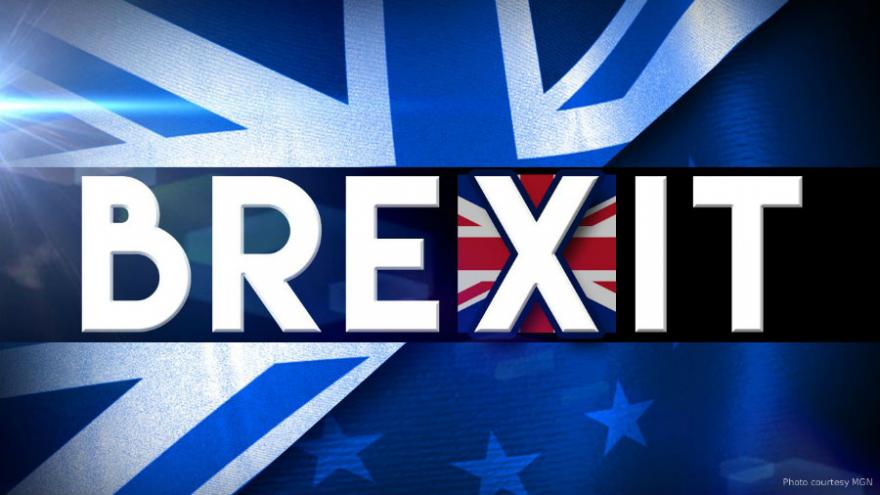 Tusk tweeted that all members had backed the Withdrawal Agreement and Political Declaration on the future EU-UK relations.

On the eve of the summit, Prime Minister Theresa May wrote a letter to the British public urging them to back her Brexit deal.

While May wrote that the deal guaranteed a "brighter future" for the United Kingdom, the mood among EU leaders was less optimistic, with European Commission President Jean-Claude Juncker describing Britain's exit from the bloc as "a tragedy."

Spain had threatened to derail the summit after last-minute disagreements over Gibraltar -- a British territory on the Iberian Peninsula -- but these were resolved in negotiations Saturday.

After the EU's endorsement of the deal, it now goes to the UK Parliament for a vote.

But given that opposition parties -- not to mention many lawmakers within May's Conservative party and the Northern Irish DUP, which supports her minority government -- have indicated they'll vote against it, the deal's biggest test is yet to come.