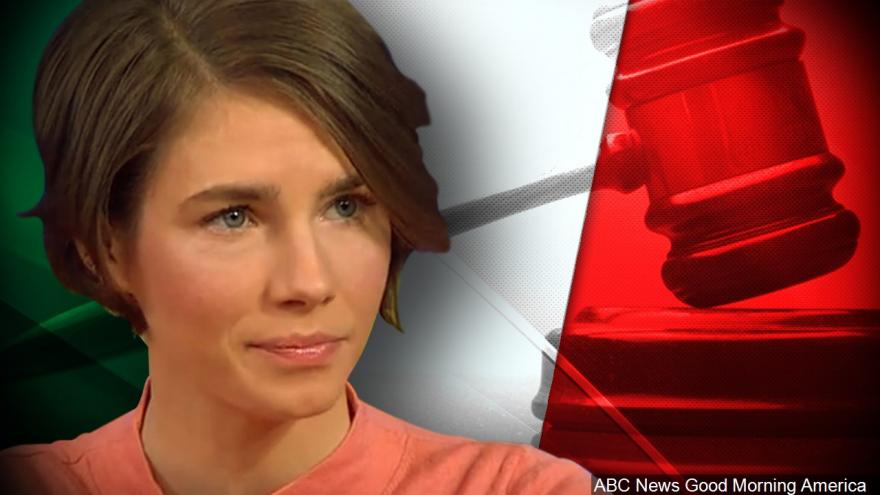 MILAN (AP) — Europe's human rights court has ordered Italy to pay Amanda Knox around 18,000 euros ($20,000) in financial damages for police failure to provide legal assistance and a translator during questioning following the Nov. 1, 2007 killing of her British roommate.

The European Human Rights Court in Strasbourg, France, on Thursday ruled that Italy must pay Knox 10,400 euros damages plus 8,000 euros for costs and expenses.

Knox said in her complaint that the failure to provide her with a lawyer or interpreter during a long night of questioning on Nov. 6 violated her rights.

The court said in its ruling that Italy hadn't succeeded in proving that "the restriction of Ms. Knox's access to a lawyer ... had not irreparably undermined the fairness of the proceedings as a whole."