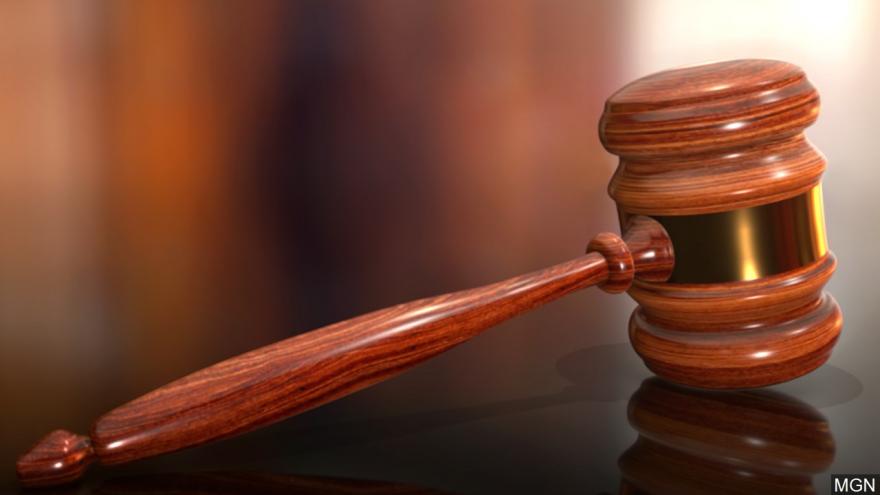 EVANSVILLE, Ind. (AP) — An Evansville-area man has been convicted of murder and other charges for an attack last year that left his wife dead and his adult twin daughters injured.

The Evansville Courier & Press reports his daughters, Cynthia and Nicole Loehrlein, testified during the trial, describing being shot by their father, who also shot and stabbed their 52-year-old mother, Cynthia Loehrlein.

After the verdicts were read, Loehrlein, who had claimed insanity in the January 2017 attack , turned toward family in the courtroom and apologized.