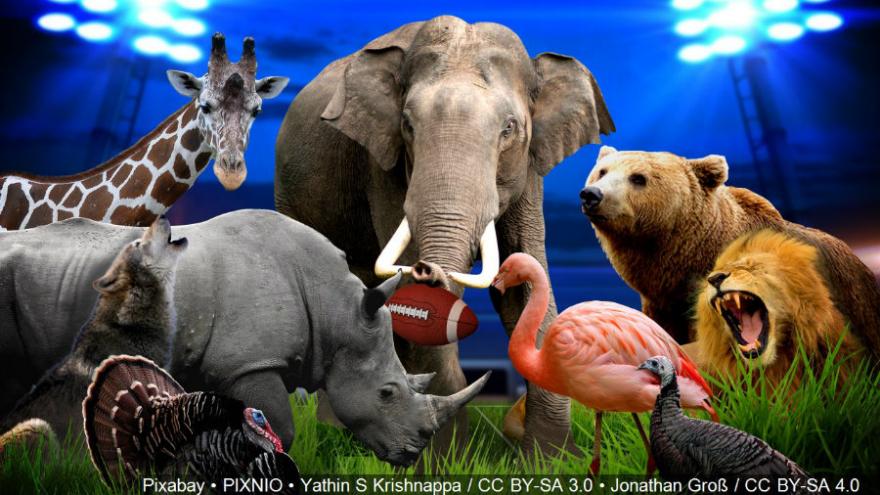 Giant anteaters range from 60 to 90 pounds and are found in the tropical forest and grasslands areas of South America. They don't have teeth and use their long tongues to feed on ants and termites, gobbling up approximately 30,000 each day.

The zoo says it's estimated there are fewer than 5,000 giant anteaters remaining in the wild. Their habitats are threatened by urbanization and habitat loss, roadkills, hunting and fires.

Zoo Director Erik Beck says the Mesker Park Zoo has not had giant anteaters in more than 50 years.