Everest mountaineer warned of overcrowding before dying on climb 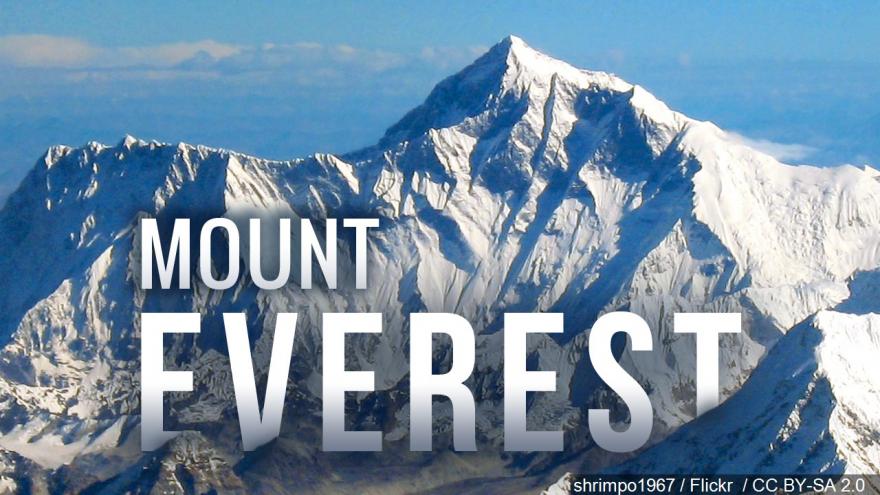 By Jack Guy and Angus Watson, CNN
(CNN) -- A British mountaineer who recently died on Everest warned of overcrowding at the summit in his last post to social media.

Robin Haynes Fisher died of what appeared to be altitude sickness at 8,600 meters (28,215 feet), while descending from the summit on Saturday, May 25.

"I am hopeful to avoid the crowds on summit day and it seems like a number of teams are pushing to summit on the 21st," he wrote in a captioned Instagram post on May 13.

"With a single route to the summit, delays caused by overcrowding could prove fatal so I am hopeful my decision to go for the 25th will mean fewer people. Unless of course everyone else plays the same waiting game."

Haynes Fisher is one of nine climbers to have died on Everest in the 2019 climbing season as conditions on the world's highest mountain turned lethal.

During the week beginning May 20, crowds of climbers became stuck in a queue to the summit, above the mountain's highest camp at 8,000 meters (26,247 feet).

The summit of Mount Everest is 8,848 meters (29,029 feet) high, an elevation at which each breath contains only one-third of the oxygen found at sea level.

Most people can only spend a matter of minutes at the summit without extra oxygen supplies, and the area where the climbers were queuing is known as the "death zone."