Everything announced at Apple's big event 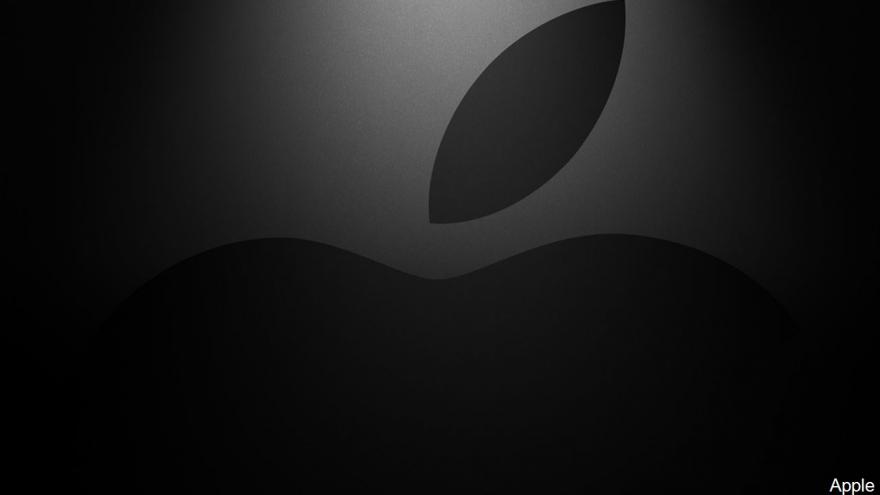 CEO Tim Cook and a roster of big-name celebrities, including Steven Spielberg and Oprah Winfrey, announced the company's much-anticipated entrance into the crowded video-streaming market at a press event Monday afternoon inside the underground Steve Jobs theatre at its Cupertino, California, headquarters.

The company is producing its own lineup of films and TV shows that will be available via an updated version of the company's TV app on Apple devices. It is working with a number of existing streaming services, such as HBO, Starz and Showtime, to flesh out what's available there, in addition to its own streaming subscription. The company also announced its own mostly-digital credit card and a subscription magazine option for its news app.

As expected, Apple is launching a streaming service called Apple TV+. It announced a number of original shows for the ad-free original-video subscription service coming this fall, but it did not reveal a price.

Spielberg first appeared on stage, followed by Reese Witherspoon, Steve Carell and Jennifer Aniston who were promoting their new Apple series, "The Morning Show." (Full disclosure: CNN's Brian Stelter is a consultant on "The Morning Show.") Meanwhile, actors Jason Momoa and Alfre Woodard announced a show called See about a world where everyone is blind after an apocalypse.

"The Apple platform allows me to do what I do in a whole new way," said Oprah, who is working on two documentaries for the service.

Apple is reportedly spending $1 billion a year on shows and movies from the Hollywood heavyweights.

That original content is one flashy part of Apple's overall video strategy. The company is updating its TV app and adding access to various cable and streaming subscription services, which will live in one place.

The Apple TV app has been redesigned to look similar to other popular streaming services like Netflix with vertical carousels of content and recommended things to watch next. There are tabs on the top for Watch Now, Movies, TV shows, Sports, Family and Library. Shows from each service you subscribe to -— including Hulu and Prime Video, but notably not Netflix — will appear as if they're all part of the same service, side by side.

The new version will roll out as a software update in May and as a new app on Macs in the fall.

Apple also announced it was overhauling its news app, which Cook said is the number one news app in the world. He did not clarify if that number relates to readers or downloads. Now called Apple News+, the app is adding more than 300 magazine subscriptions for a monthly subscription price of $9.99. Cook touted the news app's human editors and tightly-controlled selection of news outlets as something that sets it apart from other online news sources — a pointed comment during a time when other tech companies have been criticized for helping spread misinformation. Apple also said the app would not allow advertisers to track readers.

Apple is partnering with Goldman Sachs to make its own credit card due out this summer — no plastic required. Apple Card will be available on all iOS devices in the Wallet app. It has a rewards system that adds 2% of any Apple Pay purchase amount directly back to the Apple wallet as cash. The deposits are made daily, and the reward goes up to 3% for purchases of Apple products and down to 1% for purchases made with the physical card.

Every purchase needs a fingerprint or face-identification confirmation. For privacy reasons, Apple said it doesn't track where payments are made or for how much. The budgeting features are done on device, and Apple said it will not sell user information to third-parties.

An optional physical card is available, but in typical Apple fashion, it's a laser-etched titanium rectangle. Apple likes to be minimalistic when it comes to design, so there is no expiration date, card number or security code on the card — only in the app. Cook said he believed the card would be "the most significant change in the credit card experience in 50 years."

Apple will offer a new ad-free subscription gaming service called Apple Arcade, which lets users access more than 100 games exclusive or new to Apple. The service will be available this fall in 150 countries. The company did not announce any pricing. The games will need to be downloaded, but users will be able to stop a game on one device and pick it up at the same spot on another.