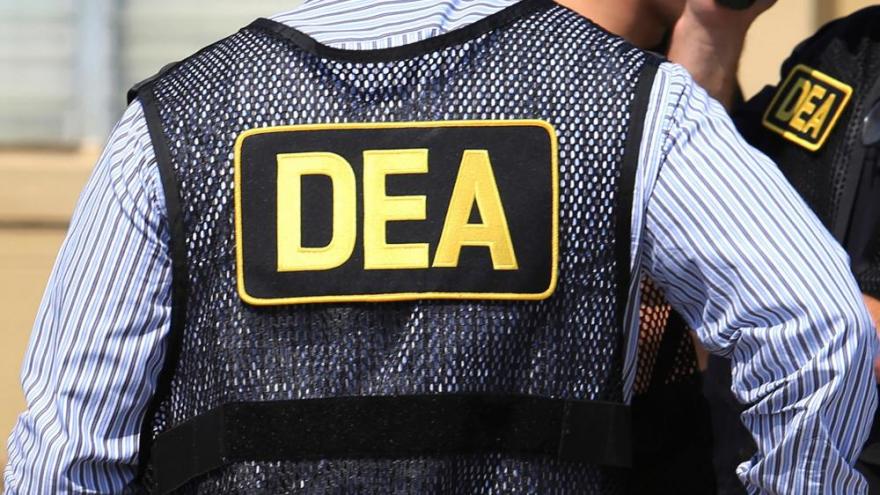 (CNN) -- A former Drug Enforcement Administration spokesman admitted in court on Thursday to creating an elaborate scheme where he posed as a covert CIA agent.

He admitted to duping public officials and companies into believing he worked with the CIA and ultimately defrauded a dozen companies of more than $4 million, according to his plea.

Courtney took extraordinary steps to convince public officials and companies he was working for the CIA undercover, including by implying to the companies he was a secret agent on a classified US defense and intelligence "task force" that had been established by top officials like the president or the attorney general, according to his statement of offense.

At times, he said the program was to support special operations forces in Africa. But the program didn't exist, prosecutors said.

"When certain individuals would question or doubt Courtney's legitimacy, he would falsely accuse them of being spies on behalf of foreign intelligence services in a bid to discredit them," prosecutors added.

Courtney used code names like "Alpha214," held meetings in a sensitive compartmented information facility, or SCIF, faked documents supposedly signed by the attorney general and other contracts, and even briefed public officials to speak to companies to convince them of his ties to the CIA.

"All the documents had been created by you to create the illusion of the classified program?" Judge Liam O'Grady asked Courtney at his plea hearing on Thursday.

"Yes, your honor," Courtney replied. He was released on an unsecured bond.

"Courtney thereby created the false appearance to the victims that the government officials had independently validated his story, when in fact the officials merely were echoing the false information fed to them by Courtney," according to his statement of offense.

He convinced two companies to hire a public official's adult child as a way to perpetuate his scheme, his plea documents said. The public officials and companies are not named in the court proceedings.

At one point, Courtney also he convinced the officials to meet with his victims "inside secure government facilities, thereby furthering the false appearance of authenticity."

In one extraordinary claim, Courtney also said a foreign intelligence group had tried to poison him with ricin.

"He was never poisoned with ricin, and had been admitted to the hospital for ordinary health issues having nothing to do with ricin, any other form of poisoning, or any attempt on his life," his plea documents said.

The intention, he admitted, was to get companies to believe he could help the companies get government reimbursements for hiring him and others.

CORRECTION: This story was updated to reflect Courtney did not create his own SCIF. It has also been updated with additional information on the charges.