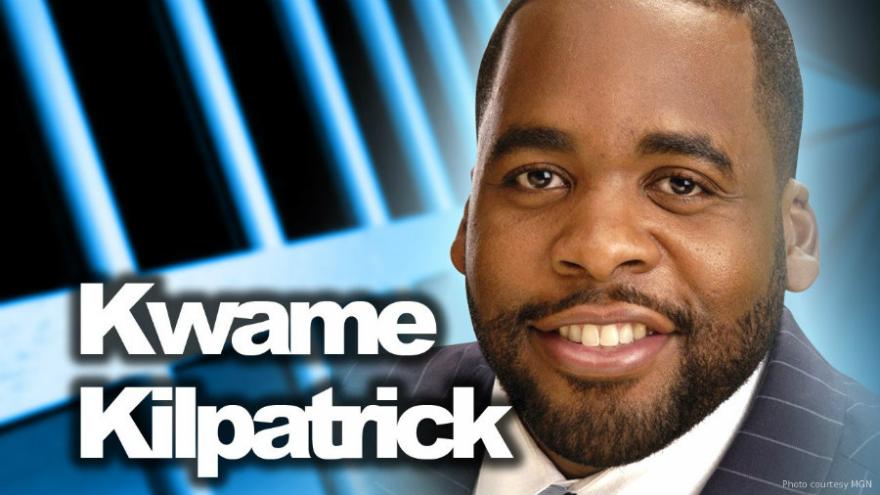 The request is part of a Facebook blog called "The Freedom and Justice Trust." The writer identified himself in the post as Kwame M. Kilpatrick.

He writes that he's received a pardon from God and prays to receive "the opportunity for Pardon/Clemency from the President of the United States as well."

Trump recently commuted the life sentence of a woman convicted of drug trafficking. He also posthumously pardoned boxing's first black heavyweight champion, Jack Johnson, who was convicted in 1913 by an all-white jury of violating the Mann Act for traveling with his white girlfriend.

The 47-year-old Kilpatrick was sentenced in 2013 to 28 years in prison for corruption during his years in office.