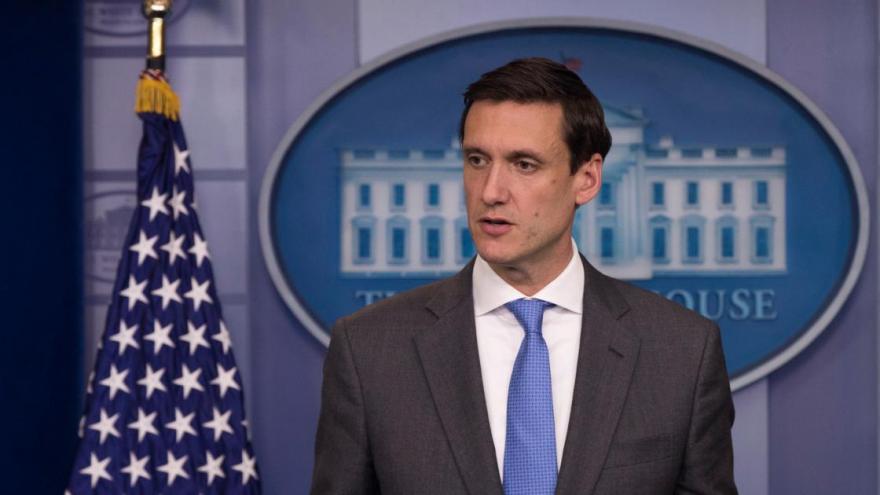 (CNN) -- President Donald Trump's former homeland security adviser described the massive data breach of multiple US federal agencies, which US officials suspect is the work of Russian-linked hackers, in urgent terms Wednesday night, calling for immediate and decisive action by the President.

"The magnitude of this ongoing attack is hard to overstate," Tom Bossert, who headed the administration's cybersecurity efforts, including its response to Russian interference in the 2016 election before he was pushed out in April 2018, wrote in a New York Times op-ed. He added that it will "take years to know for certain which networks the Russians control and which ones they just occupy."

"The remediation effort alone will be staggering," he writes, adding that "entire new networks need to be built — and isolated from compromised networks."

US officials are grappling with the widespread cyberattack after the cybersecurity firm FireEye and the software company SolarWinds, used by a number of federal civilian agencies for network management, recently confirmed that their systems were compromised.

At least three US government agencies -- the Departments of Homeland Security, Agriculture and Commerce -- have been compromised in the hack, along with private-sector companies in the consulting, technology, telecom and energy industries.

While the exact scope and scale of the hack is still being determined, it is already becoming clear that this marks one of the most significant breaches of the US government in years.

Trump himself has yet to acknowledge the hack, choosing instead to continue publicly focusing on spreading disinformation about the 2020 election and trying to overturn the results. White House press secretary Kayleigh McEnany said Tuesday that the Trump administration is "taking a hard look" at the data breach "and obviously take any sort of cyber hacks very seriously."

In his op-ed Wednesday, Bossert said the US and its allies should "publicly and formally attribute responsibility for these hacks."

"If it is Russia, President Trump must make it clear to (Russian President) Vladimir Putin that these actions are unacceptable," he wrote. The Russian embassy in Washington has forcefully denied any involvement.

Bossert called the National Defense Authorization Act, which Congress has passed but Trump has vowed to veto, a "must-sign piece of legislation" in the wake of the cyberattack, which among other cybersecurity provisions would authorize the Department of Homeland Security to perform threat hunting identification on federal networks.

He directly called on Trump to "get past his grievances about the election and govern for the remainder of his term. This moment requires unity, purpose and discipline. An intrusion so brazen and of this size and scope cannot be tolerated by any sovereign nation," he said.

President-elect Joe Biden, meanwhile, needs to begin planning to "take charge of this crisis" and that Biden and Trump's teams "must find a way to cooperate."

"President Trump is on the verge of leaving behind a federal government, and perhaps a large number of major industries, compromised by the Russian government," Bossert wrote. "He must use whatever leverage he can muster to protect the United States and severely punish the Russians."

The US is "sick, distracted, and now under cyberattack" and "leadership is essential," he wrote.