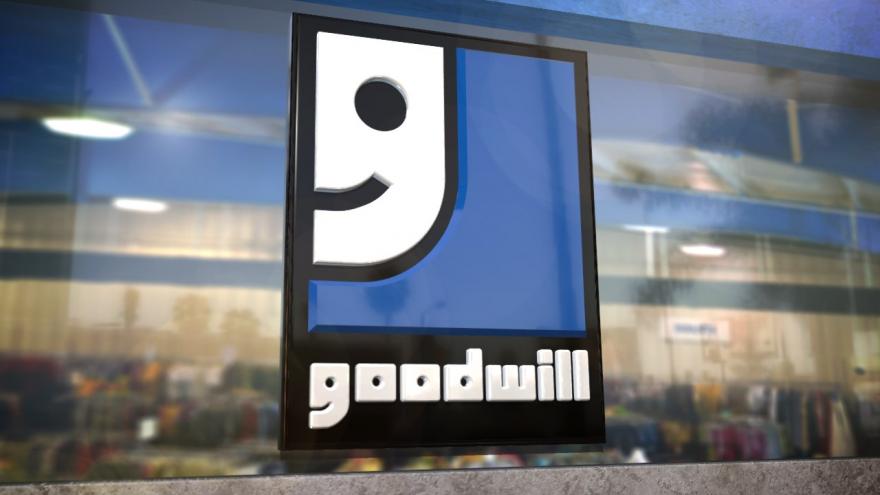 FISHERS, Ind. (AP) — A former Goodwill employee has been sentenced to 12 years in prison for secretly recording bathroom videos of workers at a suburban Indianapolis store.

WRTV-TV reports Ritchie Hodges was given his punishment Thursday. As part of a plea agreement reached with prosecutors, the station says Hodges agreed to the destruction of his desktop computer, laptop and external hard drives that had been seized during the investigation.

Police were called to the Goodwill store in Fishers in February 2018 after a worker found a hidden camera.

Several employees of Goodwill of Central and Southern Indiana have sued the organization , saying it failed to protect them Hodges. The registered sex offender in 2012 was convicted of child pornography and voyeurism for using a hidden camera in a bathroom in Boone County.