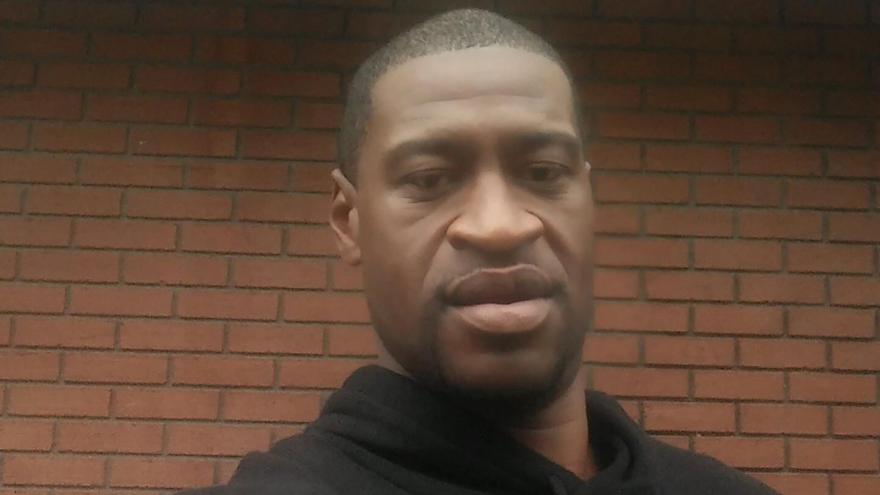 The former Minneapolis Police officer charged with killing George Floyd and the three other officers accused of aiding and abetting in his death are expected to appear in court midday on June 29, 2020.

(CNN) -- The former Minneapolis police officer charged with killing George Floyd and the three other officers accused of aiding and abetting in his death appeared in court on Monday for a pretrial hearing.

Derek Chauvin, who is charged with second-degree murder in Floyd's death on May 25, appeared remotely via video, wearing an orange uniform and a mask.

Much of the hearing centered on public comments that have been made about the state's criminal investigation by government officials since the arrest of the four former officers, that defense lawyers say could prevent them from having a fair trial.

Robert Paule, the attorney for Thao, criticized President Donald Trump, Minnesota Gov. Tim Walz, the state's attorney general, and Minneapolis city officials over their public statements about the ongoing criminal investigation, claiming publicity by government officials has been prejudicial against his client.

Paule also made an allegation against the Floyd family's legal team, indicating they had leaked information to the press that had been privately briefed to them by the Minnesota attorney general's office.

Asked about the allegations Monday evening on CNN's "Erin Burnett Out Front," Benjamin Crump, an attorney for the Floyd family, denied Paule's claims of media leaks.

"I don't believe anybody on our legal team has leaked any information," Crump said, but he defended the public disclosure of details in the case sought by the media and others.

"The truth of the matter is that there is so much information that has been divulged on this case that everybody, Erin, you all at CNN and all the other media companies are trying to get information," Crump said. "It is important to be transparent. If you're not transparent, and we don't have accountability, we continue to have mistrust. ... At the end of the day, I'm sorry, Black people are losing our lives and everybody else is trying to play technicalities. No, we can't accept that."

At Monday's hearing, Judge Peter Cahill said he did not want attorneys or officials to make comments about the merits of the case, possible evidence, or guilt or innocence in public, although he did not issue a formal gag order.

Cahill admonished both the prosecution and the defense to ensure anyone they have sway over cease any further improper public comment.

The judge also offered a stern warning, indicating that any further inappropriate public statements about the case could result in a change of venue to a location other than Minneapolis.

Cahill said they are targeting the dates of September 11 to hold another hearing and March 8, 2021 to begin trial.

The hearing comes more than a month after Floyd was killed while in police custody in Minneapolis. Chauvin pinned Floyd to the ground and pressed his knee into Floyd's neck for nearly eight minutes as Floyd pleaded "I can't breathe." Lane and Kueng helped restrain Floyd, while Thao stood nearby.

Autopsies by the Hennepin County Medical Examiner's office and by an independent autopsy commissioned by the family both concluded Floyd's death was a homicide, although they differ on what caused it.

The police killing, captured on bystander video, sparked worldwide protests against racism and police brutality as part of the "Black Lives Matter" movement, and about two-thirds of Americans say they support the protests.

"Mr. George Floyd's tragic death was not due to a lack of training -- the training was there. Chauvin knew what he was doing," Arradondo said in a statement.

"The officers knew what was happening -- one intentionally caused it and the others failed to prevent it. This was murder -- it wasn't a lack of training," he said.

Chauvin had been a police officer with Minneapolis Police Department for nearly 19 years. Kueng was on his third shift as an officer, Lane had been on the police force for four days and Thao had been an MPD officer since 2012.