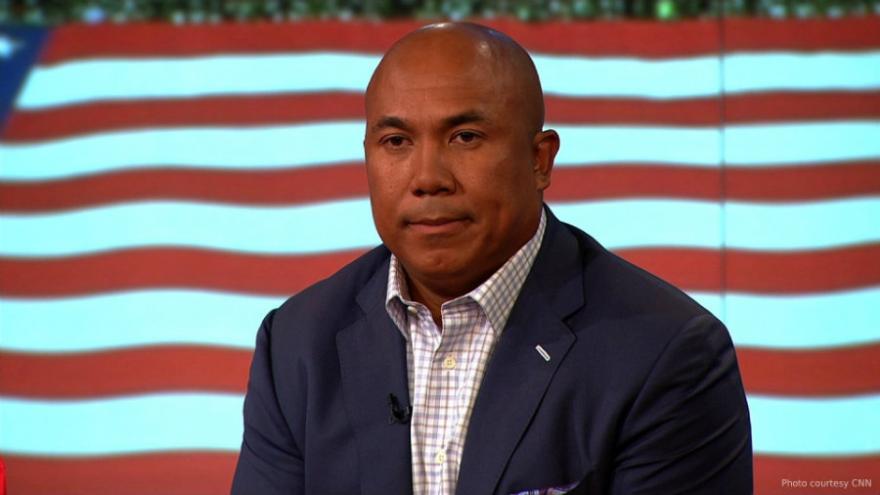 (CNN Money) -- When Vince McMahon's XFL returns to the airwaves in 2020, it could face some extreme football competition.

That's because the Alliance of American Football is set to launch in February 2019 -- the week after Super Bowl LIII.

The new league is a joint effort between producer and director Charlie Ebersol and several former NFL players.

Among the ex-NFLers involved in the Alliance of American Football are Troy Polamalu and Hines Ward, who will work with players, and Justin Tuck, who will serve as an adviser.

Charlie Ebersol is the son of Dick Ebersol, who along with Vince McMahon, was behind the first, failed iteration of the XFL.

Dick Ebersol will serve as an adviser to his son's league, while McMahon works to bring back the XFL.

The season will feature eight teams and run for 10 weeks. Just four teams will compete in the playoffs. Teams will be stacked with 50-man rosters, and players will be signed in regional drafts. Ebersol said he plans to draw from the pool of players who don't make it in the NFL.

The eight host cities will be announced in the next few months.

The format of Alliance games will be nuanced with a shorter play clock and fewer commercial breaks, when compared with the NFL. There won't be on-side kicks or kickoffs -- the ball will be set at the 25-yard line. And teams must go for a two-point conversion after every touchdown.

Ebersol has already made a deal to air the first game and the championship game on CBS. One game a week will air on CBS Sports, while others will stream on the league's app.

The app will also include a fantasy sports component.