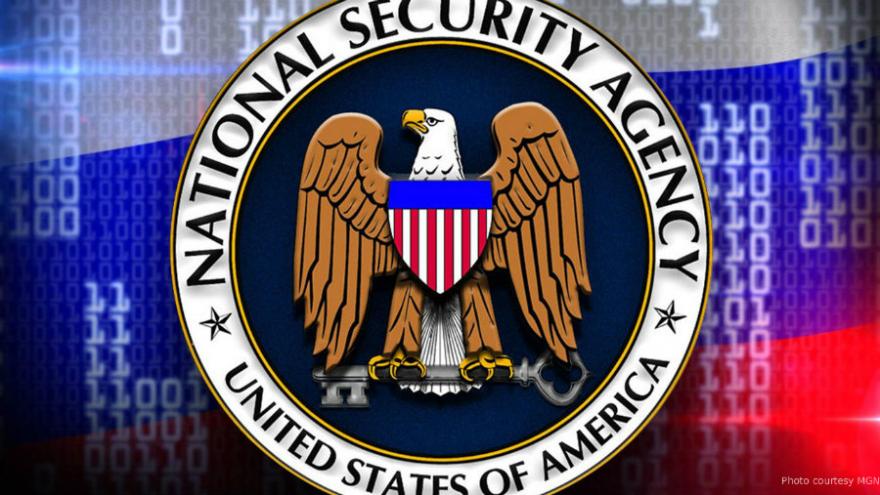 BALTIMORE (AP) — A former National Security Agency employee has been sentenced to 5 ½ years in prison for taking top secret U.S. defense materials back to his Maryland home.

At his Tuesday sentencing, Pho explained in faltering English that he took copies of U.S. government documents and writings containing national defense information so that he could work from home.

He says he was trying to earn a promotion as he neared retirement.

Pho was born in Vietnam and is a naturalized U.S. citizen. He worked as a developer in the National Security Agency's Tailored Access Operations unit, which is involved in cyber operations.

The charges carried a maximum sentence of 10 years.