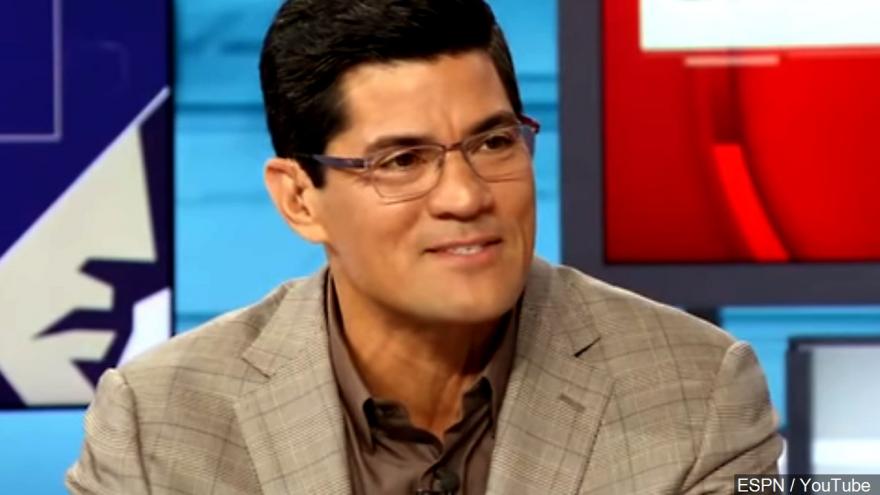 His family says in a statement the 46-year-old suffered the stroke Thursday and immediately recognized the warning signs of arm weakness, face drooping and speech difficulties.

Bruschi was admitted to Sturdy Memorial Hospital in Attleboro, where his family said Friday he was "recovering well."

Bruschi had a stroke in February 2005 just days after the Patriots won the Super Bowl and learned he had a congenital heart defect that produced a hole in his heart. He had surgery to repair the hole and retired. But he sat out less than a year before returning for the seventh game of the 2005 season.

He played three more seasons with the Patriots and announced his retirement just before the start of the 2009 season. Since then, he's worked at ESPN and entered the Patriots Hall of Fame in 2013.