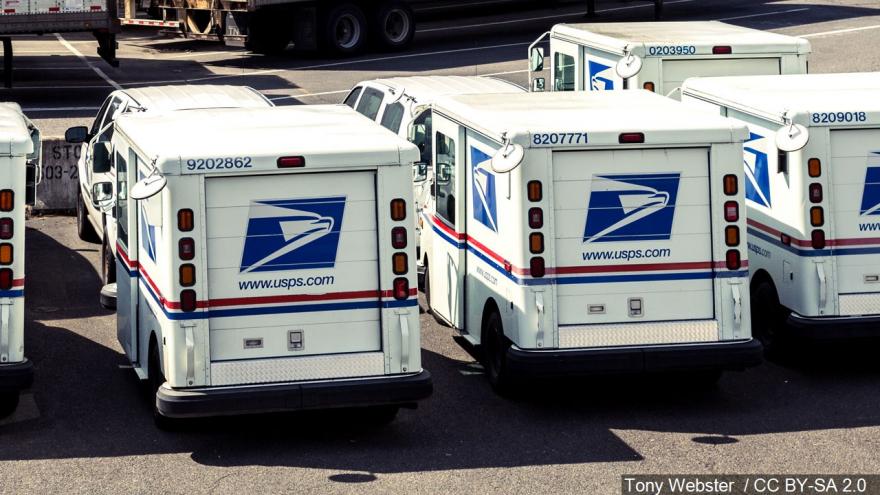 A federal criminal complaint unsealed this week charges Tiara Vann of Macomb County's Clinton Township with mail theft. Documents say Vann, who worked as a city carrier assistant for the Warren post office, told investigators that she had been bringing home mail since September.

The Associated Press sent an email seeking comment Thursday on behalf of Vann with a lawyer listed as representing her. Vann was released on bond ahead of a March 13 hearing.

The U.S. Postal Service says Vann has resigned. Court records say investigators were tipped off in January after an exterminator and property manager notice a large amount of mail in the leased home.