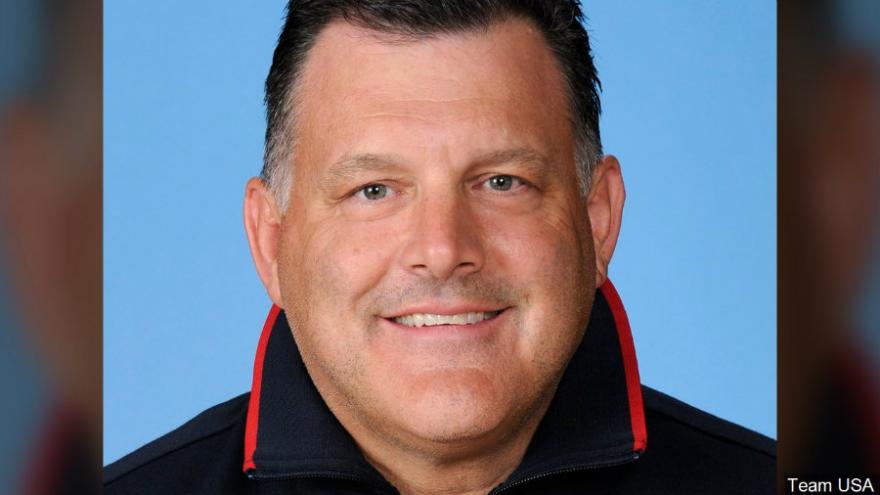 Rhonda Faehn, the former women's program director, is scheduled to appear. So is Lou Anna Simon, the former president at Michigan State, where Nassar also worked.

It's a rescheduled hearing from last week. It was postponed because Penny didn't agree to appear and former team coordinator Martha Karolyi said she couldn't attend because of health reasons. Karolyi is not on the witness list for Tuesday's hearing.

Penny stepped down in March 2017. He's named as a defendant in a number of lawsuits by Olympic gymnasts who were abused by Nassar.