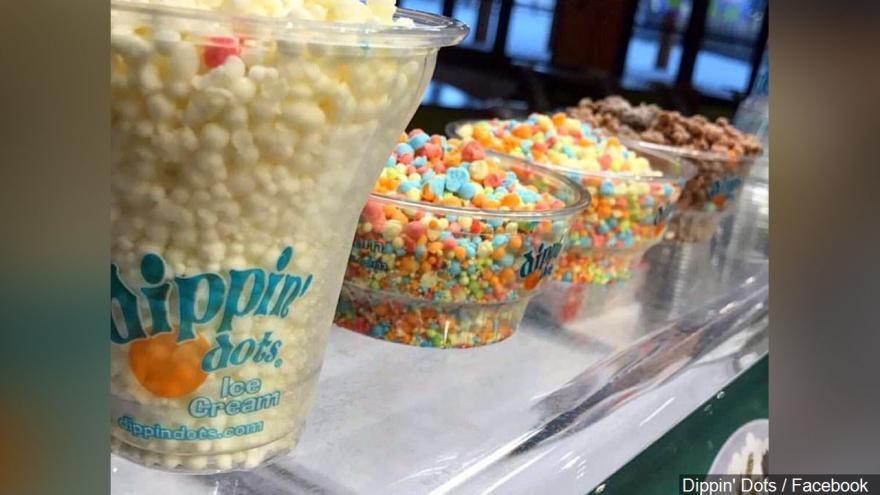 Dippin' Dots human resources official Steve Heisner told WPSD-TV the extent of both the injuries and the damage to the facility Friday night is unknown. He said employees weren't being allowed inside the building as the oxygen level was too low, the power was shut off and smoke remained inside.

Paducah city spokeswoman Pam Spencer said the plant had a nitrogen leak, but it was unclear whether that leak caused the explosion or happened afterward. Nitrogen is used to flash-freeze Dippin' Dots novelty ice cream.

All four people injured were hospitalized. Along with firefighters, personnel from Atmos Energy, Jackson Purchase Energy Corporation and Paducah Water were at the scene. Dippin' Dots is headquartered in Paducah, a western Kentucky city near the Illinois state line.