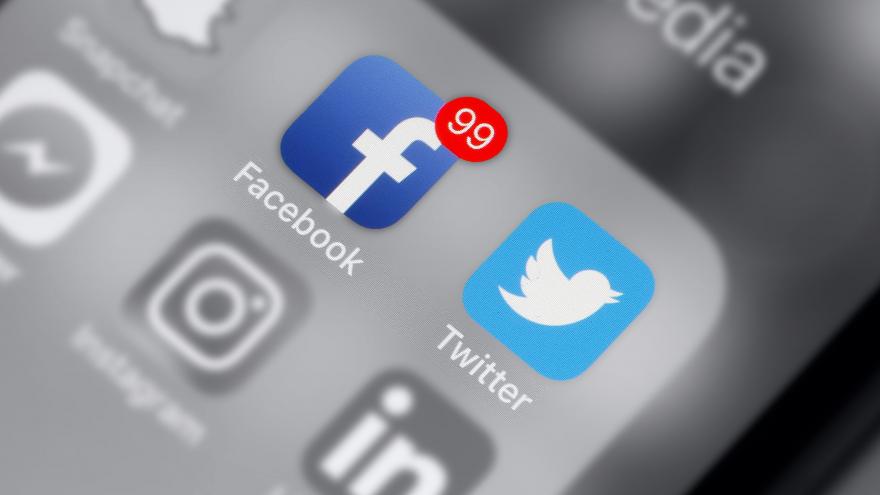 (CNN) -- The White House has not extended invitations to Facebook and Twitter to attend its social media summit on Thursday, people familiar with the matter said.

The people, who spoke to CNN Business on the condition of anonymity, suggested it was not surprising. They said they believe the summit would amount to a right-wing grievance session and was not aimed at seriously discussing some of the issues facing large technology companies.

A spokesperson for the White House declined to comment.

The White House announced the summit in June, describing it as an event to bring together "digital leaders for a robust conversation on the opportunities and challenges of today's online environment."

The White House has not yet publicly disclosed who it has invited.

But the Washington Post reported last week that the White House has asked to the event a number of right-wing luminaries who have been extremely critical of social media companies. Some of these individuals have claimed, often without real evidence, that companies like Facebook and Twitter harbor bias against conservatives and censor their speech. The companies have denied those claims.

But President Trump has poured fuel on the fire, attacking large technology companies on a regular basis and suggesting they need to be regulated by the government.

In a meeting earlier this year with Jack Dorsey, the Twitter chief executive, Trump asked about his follower size. The president has suggested, without evidence, that Twitter makes it difficult for his supporters to follow him.

In May, the White House launched an online tool in which people can report instances of perceived social media bias.

Republican lawmakers in Congress have also held hearings over the past year in which they have questioned social media executives about their company practices.

Such hearings have often strayed far from being fact-based conversations. At one hearing last year, Republicans invited the pro-Trump social media duo "Diamond & Silk" to testify. The duo spent the hearing spreading misinformation about social media companies. At other hearings, Republican lawmakers have cited information from right-wing sites like The Gateway Pundit to make their points.