Facebook considers banning political ads in days before US election 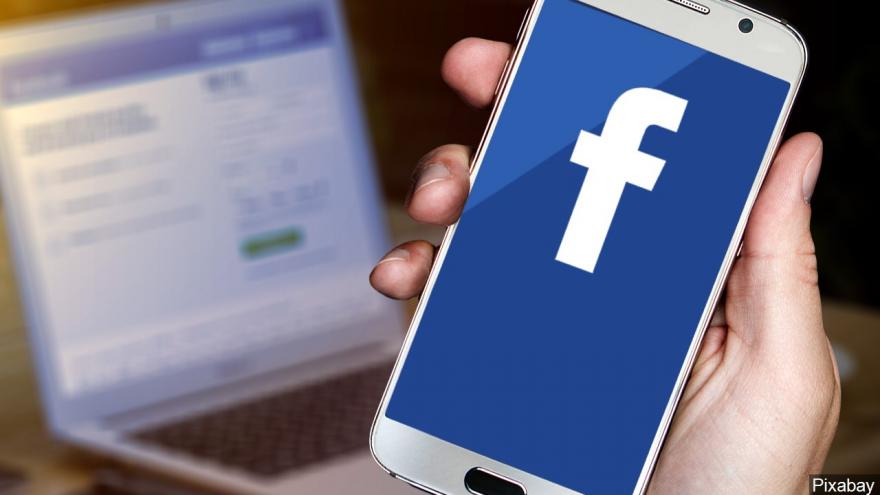 (CNN) -- Facebook is considering banning political advertising on its platform in the days leading up to the US presidential election in November, a person familiar with the discussions told CNN Business. The potential ban has been under consideration since last fall, the person said.

Another person familiar with the discussions said it is only one of many options being considered by the company and that no final decision has been reached.

Facebook has come under intense criticism for its policy of allowing politicians to run false ads. CEO Mark Zuckerberg has strenuously defended his company's stance and argued last fall that banning political ads would not be a good idea.

In a speech in Washington last October, Zuckerberg said, "Given the sensitivity around political ads, I've considered whether we should stop allowing them altogether.

"But political ads are an important part of voice — especially for local candidates, up-and-coming challengers, and advocacy groups that may not get much media attention otherwise. Banning political ads favors incumbents and whoever the media covers," he said.

Going further, Zuckerberg explained the challenge of determining what qualifies as a political ad: "Even if we wanted to ban political ads, it's not clear where we'd draw the line. There are many more ads about issues than there are directly about elections. Would we ban all ads about healthcare or immigration or women's empowerment? If we banned candidates' ads but not these, would that really make sense to give everyone else a voice in political debates except the candidates themselves? There are issues any way you cut this, and when it's not absolutely clear what to do, I believe we should err on the side of greater expression."

Reacting to the prospect of an ad ban, Nell Thomas, the chief technology officer of the Democratic National Committee, tweeted Friday, "a blunt ads ban is not a real solution to disinformation on [Facebook]."

Thomas said Twitter's ban, and Google's limiting of how political ads can be targeted at voters, had made it more "difficult for grassroots campaigns to talk to voters." She added, "Social media need to do the hard work of fighting disinformation without taking away key tools for getting out the vote."