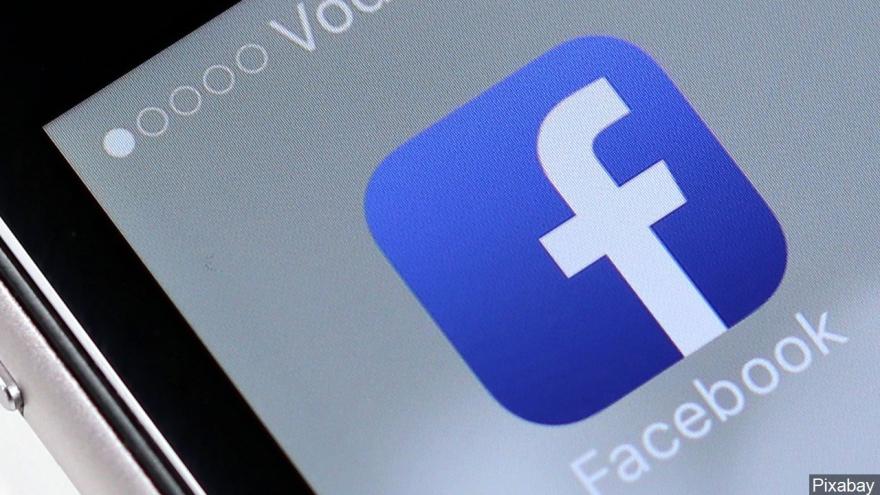 (CNN) -- Facebook does not plan to notify its customers who may be among the half a billion users whose personal information was exposed after being posted to a website used by hackers.

Last weekend, it was reported that a database of records from more than 533 million Facebook accounts — including phone numbers, email addresses, birthdays and other personal details — had been shared online. While the leak did not include sensitive information such as credit card or social security numbers, the data could still be exploited by bad actors.

Facebook noted earlier this week that the data was scraped from public profiles on its platform in 2019 using its "contact importer" feature. The company says it quickly made adjustments to the feature to prevent such activity from happening again.

"In this case, we updated it to prevent malicious actors from using software to imitate our app and upload a large set of phone numbers to see which ones matched Facebook users," Facebook Project Management Director Mike Clark said in a blog post Tuesday.

Although the data is from 2019, this week is the first time it was found to have been posted online. Because the data was scraped from public profiles, Facebook told CNN Business, the company can't be certain about exactly which users would need to be notified and therefore does not plan to alert individuals who were potentially affected.

Instead, Facebook released a help center page for users concerned that their data may have been released. The page explains that only information that was shared publicly on users' profiles at the time of the scraping, meaning the data does not include information that was shared only with users' friends, for example. It also details how users can adjust their privacy settings.

There are third-party websites, including haveibeenpwned.com, where users can search for themselves to see whether their personal data has been leaked.

Facebook also said it is "working to get this dataset taken down and will continue to aggressively go after malicious actors who misuse our tools wherever possible."

"While we can't always prevent datasets like these from recirculating or new ones from appearing, we have a dedicated team focused on this work," Facebook wrote on the help page.

It has been a rough week for data security: In addition to the Facebook revelation, LinkedIn confirmed Thursday evening that, in a separate incident, information had been scraped from 500 million of its users' profiles and is now for sale on a site used by hackers.