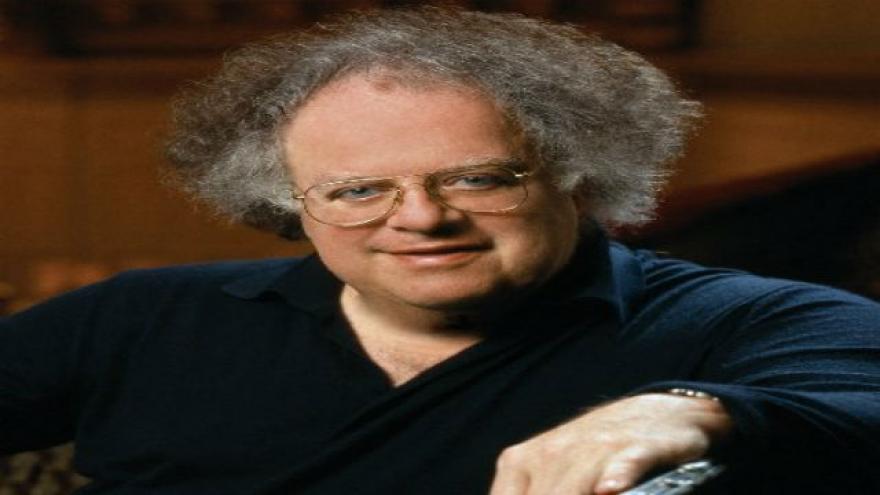 The New York Times reported that three men had come forward to accuse Levine, now 74, of sexually abusing them decades ago, including during the early period of his conducting career at the Met.

CNN has attempted to reach Levine and his manager, Tim Fox, but has not yet heard back. The New York Times says that when, "told of the accusations, a spokesman for Mr. Levine did not comment on Sunday night."

The Met said on Saturday that it had engaged outside resources to determine if allegations are true. In the meantime, the prestigious performing arts center said it had canceled Levine's scheduled performances, including a highly anticipated new production of Puccini's "Tosca" starting New Year's Eve.

"While we await the results of the investigation, based on these new news reports, the Met has made the decision to act now," said Peter Gelb, Met General Manager. "This is a tragedy for anyone whose life has been affected."

The news drew the rarified world of classical music into the ongoing national conversation over sexual violence.

Levine stepped down as the Met's music director in 2016 due to health problems. But, starting New Year's Eve, he was scheduled to lead a new production of the opera with which he made his Met debut in 1971, Puccini's "Tosca." Since his debut, he has conducted nearly 2,500 performances of 85 different operas with the company, in addition to performing and holding positions with other companies and musical organizations.

His achievements made him the subject of a Time magazine cover story in 1983 and Musical America's "Musician of the Year" in 1984. He was featured in two documentaries in 1986 and 2011 on PBS's American Masters series, according to his biography on his talent agency's website.

From 1973 to 1993, he was music director of the Ravinia Festival, summer home to the Chicago Symphony Orchestra, where one of his accusers told the New York Times he met Levine in 1985. The man said he was 15 and Levine was 40 when the abuse began, according to the paper. CNN has not been able to independently confirm the allegations.

Gelb told the New York Times that the allegations first came to the company's attention in 2016, when police in Illinois opened an investigation into one of the men's claims after he filed a police report. "At the time Jim said that the charges were completely false, and we didn't hear anything further from the police," Gelb said.

The Boston Symphony Orchestra, where Levine was music director from 2004 to 2011, said on Sunday that its management "was never approached by anyone in connection with inappropriate behavior" from Levine. The company said it followed a due diligence process, including a "personal and professional review" of all aspects of his candidacy, before moving ahead with his appointment.

"The Boston Symphony Orchestra is committed to a zero tolerance policy towards anyone who exhibits sexual harassment behavior in the workplace. All of us at BSO remain vigilant in our commitment to fight against all types of inappropriate and offensive behavior, and to continue the essential work of creating a safe and supportive environment," according to a statement.

"Behavior by any employee of the BSO that runs counter to these core values and beliefs would not be tolerated and would be met with the most serious consequences."