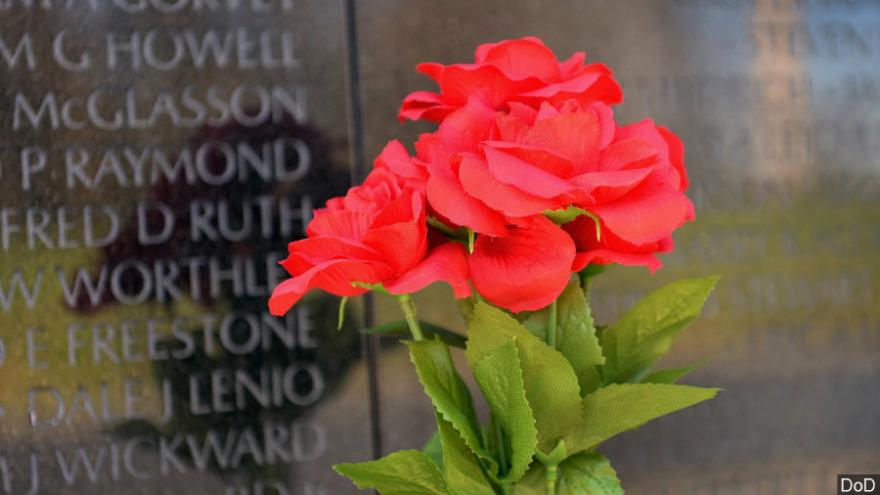 MARION, Ind. (AP) — Relatives of two black men who were lynched in 1930 say they oppose a proposed memorial honoring the two victims.

A photo of the lynching has since become infamous. It shows the men's bodies hanging from a tree surrounded by a crowd of white onlookers, some smiling.

Pansy Bailey is Shipp's first cousin. She says a memorial isn't necessary because "the only people it should really matter to is the family."