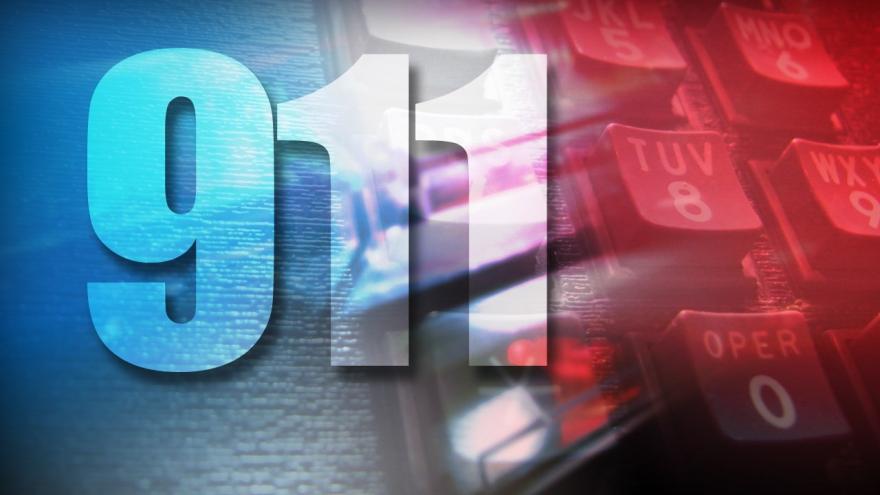 CANTON TOWNSHIP, Mich.(CNN) -- When 69-year-old Stephen Greene had a heart attack last March, the staff at the rehabilitation center where he had been recovering from other health issues picked up the phone to call an ambulance.

They called 911 13 times before they got an answer, according to a lawsuit filed this week.

When they finally did get through, an ambulance was sent for Greene and he was transported to the hospital. But he died the next day.

Canton Township said in a statement that an investigation by its Public Safety Department found that a dispatcher turned down the volume on the 911 telephone speaker and missed the calls, ultimately leading to an eight-minute delay in service.

Greene's family says that delay was the difference between life and death.

The lawsuit, obtained by CNN affiliate WXYZ alleges that two 911 operators knowingly turned off the dispatch system and accuses them of gross negligence, intentional infliction of emotional distress and wrongful death.

"These Emergency Operators unbelievably and alarmingly decided to turn off the 911 dispatch phone so that they did not have to do the job they had sworn and gotten paid to do; one dispatcher stating she did so because she was having a bad day," the lawsuit reads. "Her day was not as bad as one of these endangered citizens, Mr. Stephen Greene, who went into emergent cardiac arrest and relied on 911 emergency services to save his life."

Family attorney Jonathan Marko said that, according to a physician who reviewed Greene's case, Greene would have survived had the first 911 call been answered.

"The physician determined that his death was entirely preventable and was a direct result of the actions of the Canton 911 operators who failed to do their jobs," Marko said in a press conference on Tuesday.

Dorothy Greene grew emotional recalling the last time she saw her husband, who she said was always protective of her. It had been snowing and he urged her to head home so she wouldn't get caught in the bad weather.

"I just could not believe that he didn't get the help that he could, because I believe he would be with me right now," Dorothy Greene said in the press conference.

Marko also called the incident a "horrible tragedy," saying that he wants to help others who may have been affected during the time Canton's 911 dispatch service was deactivated.

"There are a lot of questions that need to be answered: who else was killed, who else was hurt, who else didn't get the help that they needed, were there domestic abuses," Marko told CNN. "My goal is to help find out who else was harmed by the 911 operators in the city of Canton."

According to Canton Corporate Counsel Kristin Kolb, the missed 911 calls were reported to a supervisor that same day. She said in a statement that the city's public safety department immediately launched an investigation into the actions of the two dispatchers, and that they were suspended after the investigation revealed "significant policy violations and evidence of possible criminal conduct."

"The actions of the responsible named former employees are inconsistent with the training, policies and practices of the Canton Department of Public Safety," Kolb's statement read. "Additionally, corrective measures have been put in place, and further measures continue to be evaluated by the department to prevent an incident such as this from occurring again."

CNN is reaching out to the dispatchers named in the lawsuit and will provide an update once it receives a response.