Teen dies after sinus infection travels to his brain 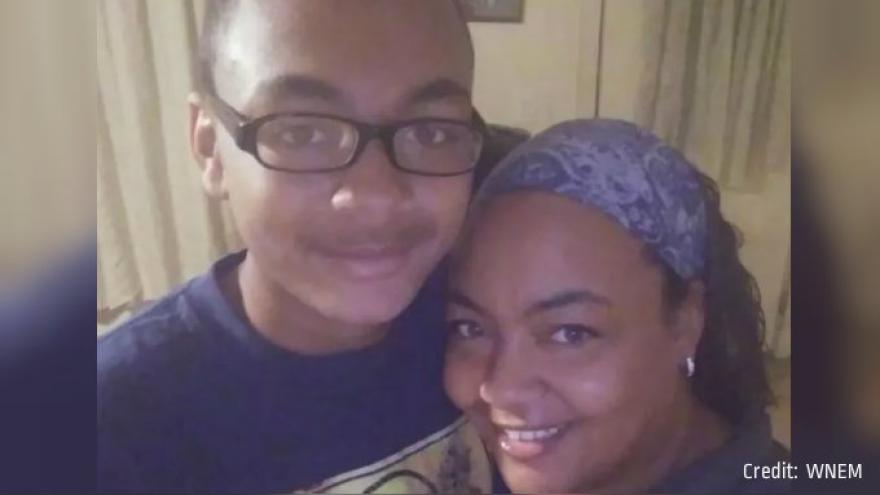 Flint, Michigan (WNEM) -- A Mid-Michigan family is grieving the loss of a 13-year-old boy after they say a sinus infection traveled to his brain.

Marquel Brumley, an eighth grader at the Mt. Morris School District, passed away Sunday at the hospital, according to family.

Peggy Gilbert, a relative of the teen, said Marquel went to an urgent care clinic a few weeks ago complaining of cold symptoms and a headache. Gilbert said the urgent care diagnosed Marquel with a “viral infection” and said it would “run its course.”

Marquel then started having migraines. Gilbert said the teen visited multiple emergency rooms with no resolution.

A week ago, Marquel developed another serious migraine, Gilbert said. He went to the hospital and was given an MRI. Doctors soon discovered he had a brain infection, his family said.

After two strokes, Marquel was sent to a hospital in Ann Arbor for brain surgery, according to Gilbert. He never recovered and passed away Sunday.

"Every day without fail, 'love you Aunt Nicki. See you later.' If they spent the night here he wouldn't go to bed without telling me he loved me. Really just a sweetheart. I'm going to miss having him around," said Nicole Alexander, Marquel's aunt.

The 13-year-old was a straight A student, a football player and a funny guy.