Family whose embryos are no longer viable files lawsuit against UH: 'It's a tremendous loss' 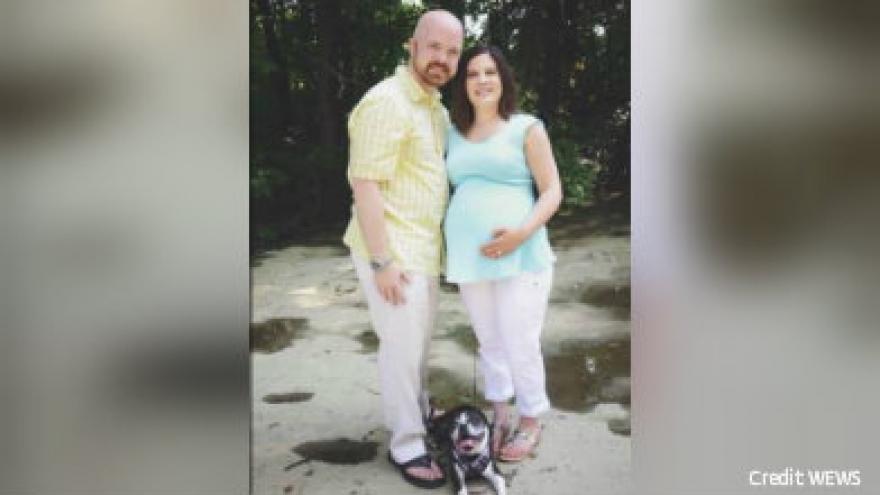 Cleveland, Ohio (WEWS) -- The first class action lawsuit has been filed against University Hospitals following a refrigerator malfunction that has left the viability of 2,000 eggs and embryos in question.

The lawsuit, filed by attorney Robert DiCello of DiCello, Levitt & Casey, is on behalf of Amber and Elliott Ash, who had two embryos stored with UH.

The couple received notification of the failure on Friday and over the weekend, were told by physicians that their embryos are no longer viable.

“It’s heartbreaking. Just heartbreaking,” Amber Ash said. “The medical community calls it tissue, I like to think of it as my children. My frozen children.”

The Ash family welcomed Ethan, now 2-years-old, into their lives through in-vitro fertilization, or IVF, at UH.

Elliott was diagnosed with a rare cancer in 2003, and at age 23, decided to bank his sperm before they were destroyed by chemotherapy. The couple have had their embryos stored at UH since 2014, paying about $400 a year for the service.

They had hoped to give Ethan a genetic sibling.

“You put so much faith into the physicians and the medical team, and like I said, to have this taken away — your hopes and dreams destroyed. It’s a tremendous loss,” Amber said.

The hope and ultimate goal with the lawsuit, the family said, is to make sure another family doesn’t feel the same loss ever again.

“I find it very hard to believe that in this day and age, there are not better safeguard and practices that could be put in place,” Amber added.

DiCello said he is in talks with other patients to add them to the class-action complaint.

The Ash family said they still have many unanswered questions regarding the failure, even after speaking with two physicians. UH has not clarified if it was a mechanical or human error at this point. The malfunction occurred sometime between the overnight hours of Saturday, March 3 and Sunday, March 4.

Other attorneys in the Greater Cleveland area have also told News 5 they will be filing lawsuits for individual clients on Monday.

“What is most disturbing to me is that everyone I talked to has been informed by UH that their embryos are not viable, they’ve been destroyed, different from what has been out there publicly which has been that they’ve been compromised, we don’t know. I think this problem is far more serious than has been presented so far,” said Team LGM attorney Tom Merriman.

“Our intent is to file a lawsuit on behalf of a large group of women and couples who have lost their embryos. We intend to do that within the next couple of days, “ he said.

In a statement regarding the lawsuits, UH officials told News 5 the following: "We understand why some people might feel compelled to take this step. Any lawsuits being filed will have no bearing on the independent review being conducted or our determination to help patients who have suffered this loss."