Fast-attack sub USS Indiana to be commissioned this fall 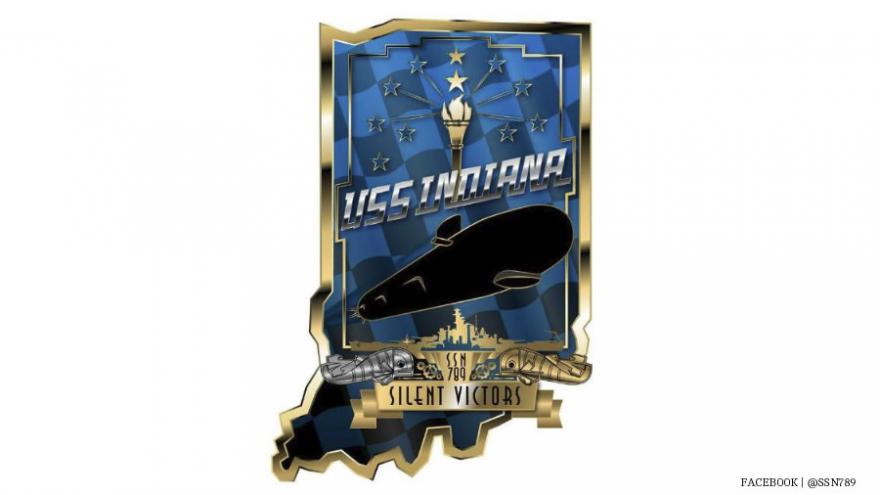 PORT CANAVERAL, Fla. (AP) — The U.S. Navy says a new fast attack nuclear-powered submarine named after the state of Indiana will be commissioned this fall.

The Navy accepted delivery last week of the new USS Indiana, which is scheduled to enter service Sept. 29 at Port Canaveral, Florida.

Construction began in 2012 on the USS Indiana, which is the Navy's 16th Virginia-class fast attack submarine.

Virginia-class submarine program manager Capt. Christopher Hanson says its delivery "marks the culmination of millions of man-hours of work by thousands of people" across the nation.

It's the third Navy vessel christened with the name Indiana. The two others were battleships, one used during the 1898 Spanish-American War and the other during World War II.