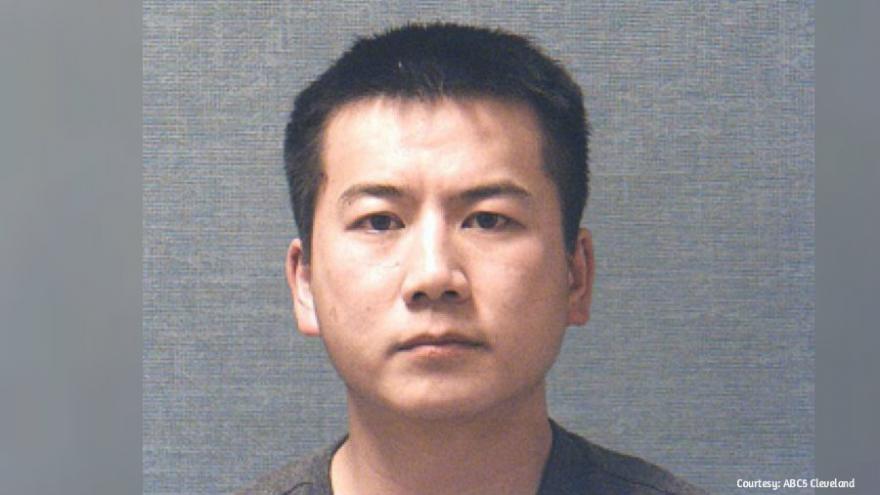 Jackson Township, Ohio (WJW) -- For the first time ever, in a police interrogation, we are hearing the words of a local father admitting his part in concealing the murder of his own daughter.

Both parents are serving sentences for the murder of five-year-old Ashley Zhao and for their efforts to conceal the crime, which these tapes show they were willing to discuss with detectives in shocking detail.

Ashley was reported missing by her parents in January last year. Her body was later discovered hidden in a container inside her family's restaurant in Jackson Township.

A crime her mother, Ming Ming Chen, has since confessed to committing.

During the police interrogation of Chen, she confessed that she told her husband, Liang Zhao, to "take care of it."

Chen also confessed that she beat her daughter to death in a fit of rage in the kitchen of their home in North Canton.

During his interrogation with detectives, Liang Zhao confessed that he witnessed his wife kill their daughter.

He told police that they then put her in a car seat and took her body to the restaurant so that her sister would think she was sleeping.

"We brought her inside and just laid her there and we just continued on working," said Zhao.

Zhao told police their six-year-old daughter was very impressionable and they believed she could be persuaded to believe her sister was okay.

"The plan was for JoJo to come home and see that she was there then I would tie her up," said Zhao.

During the questioning, he told police that he then concealed the body in a walk-in freezer.

"I moved her to a walk-in freezer and in a plastic container so she wouldn't stink," he confessed.

During the questioning, investigators asked Zhao what he intended to do when they eventually stopped their search.

In December, Chen pleaded guilty to charges that include involuntary manslaughter and child endangering.

She is now serving a term of 22 years in prison. When she gets out, she will be sent back to China.

Her husband is serving a sentence of 12 years for his part in the crime.