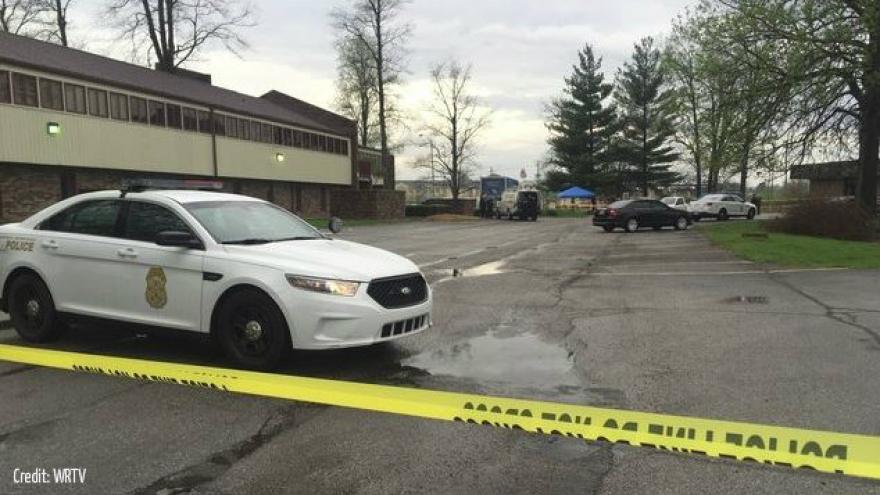 Indianapolis, Indiana (WRTV) -- An father and son were each sentenced to 71 years for the 2016 robbery and murder of an Indianapolis man.

On April 21, 2016, police were called to the 2300 block of S. Lynhurst Drive after the body of Mohamed Mahmoud was found next to a dumpster. His wrists and ankles were bound by duct tape. A pillow was also taped to his face.

The next day, Mahmoud’s business “Taxesmart” was found unlocked, and the safe in the office was open and empty.

According to a witness, Ziad Abd worked in the same complex where Mahmoud’s body was found. The witness also told investigators that Ziad Abd was in financial trouble and was in “Taxesmart” on one occasion approximately ten days before the murder.

On the day of the murder, video surveillance showed a white Ford Taurus entering the area, then leaving where the body was found. Police learned Akram Abd drove the vehicle on the night of the murder.