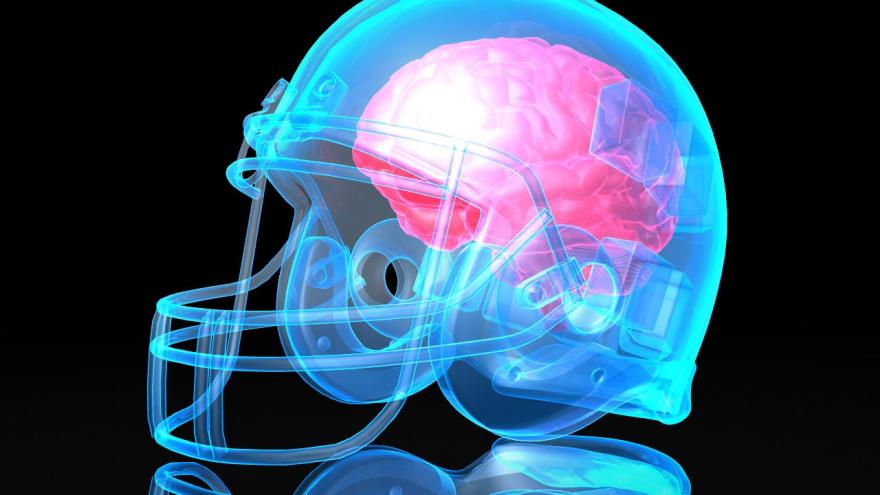 CRAWFORDSVILLE, Ind. (WRTV) -- A central Indiana father whose son got a concussion while playing in a high school football game wants more protection for student-athletes.

Grant Tharp’s son was playing with Crawfordsville High School against West Vigo High School when he was hit.

Tharp says the referees didn’t make the call during the game, but after reviewing the footage he knows what caused his son’s concussion.

“It wasn’t until I saw the game film and saw the hit, that’s when I became angry,” said Tharp. “I decided to reach out to the IHSAA to send them the video clip, hoping that there would be some type of follow up action after that, and there wasn’t.”

The IHSAA says that particular hit on Tharp’s son didn’t look intentional and would not rise to the level of getting ejected from the game, but it is important for coaches to teach players how to properly tackle.

It’s also a state requirement for coaches to take concussion awareness courses so they can protect their athletes.

“We are just doing this in the hopes that no one else has to go through this as well,” said Tharp.

According to the IHSAA, the signs of a concussion include:

If a student-athlete is experiencing any of these symptoms after a hit on the field they should seek medical attention immediately.