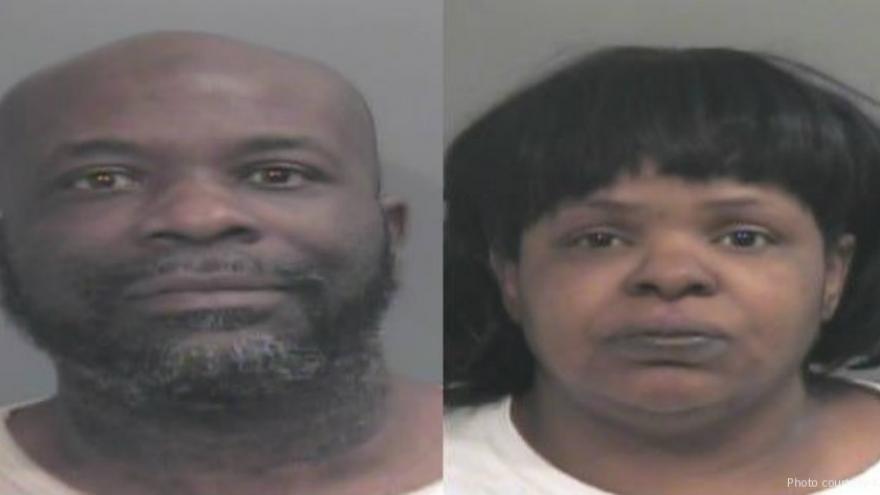 Fayetteville, AR (KFSM) -- A Fayetteville couple was sentenced Friday (Oct. 19) to a combined 28 years in federal prison for running a drug ring that spanned four states.

The FBI’s Safe Streets Task Force (SSTF) and local police began investigating the operation in late 2016, using several controlled buys to purchase methamphetamine and heroin from Derrick Nicholson and his associates, according to Dak Kees, U.S. attorney for the Western District of Arkansas.

Police arrested Derrick Nicholson in 2017, but his wife took on a leadership role in the drug ring.

The investigation culminated with 10 arrests in March after police learned the identifies of several other suspects.

“We hope that Derrick Nicholson’s 20-year jail sentence will serve as a warning to others that the people of the State of Arkansas will not tolerate the illegal distribution of narcotics within our state,” Upchurch said.

Kees added that the sentencing reflected two years of hard work and sacrifice by investigators.

“This operation is a prime example of the commitment Northwest Arkansas law enforcement has towards ensuring the safety of our community,” Kees said.

Four other suspects were convicted and sentenced as part of a 15-count indictment related to the drug ring: