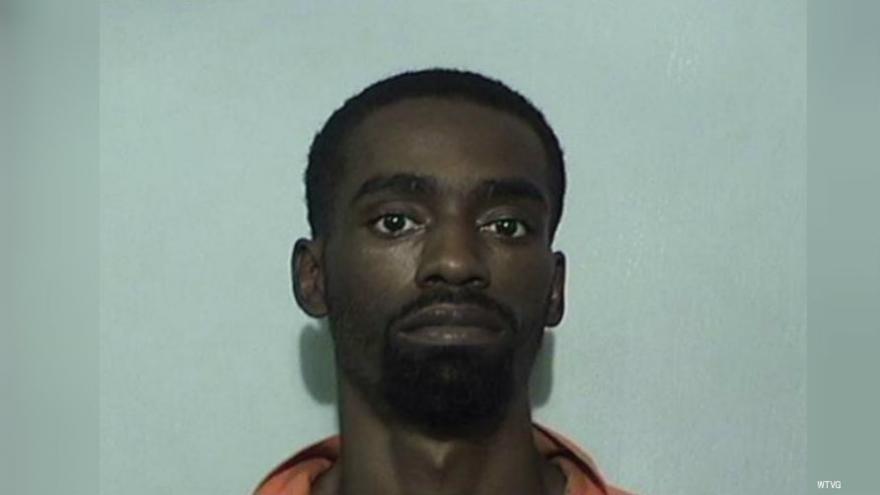 TOLEDO, Ohio (AP) — Authorities are looking for a bank robbery suspect they say was mistakenly released from a county jail in Ohio.

Lucas County Sheriff John Tharp says Ellis used deception to get out of jail but wouldn't provide details. Tharp says mistakes were made and there's no excuse for Ellis being released.

The FBI says Ellis should be considered armed and dangerous.

Authorities say Ellis stole a car at gunpoint from a gas station in Toledo on Monday and then robbed a bank.

Ellis is on parole for a 2012 bank robbery conviction in Michigan.

According to our ABC affiliate in Toledo, police have the man that allegedly helped Ellis escape the jail in custody.