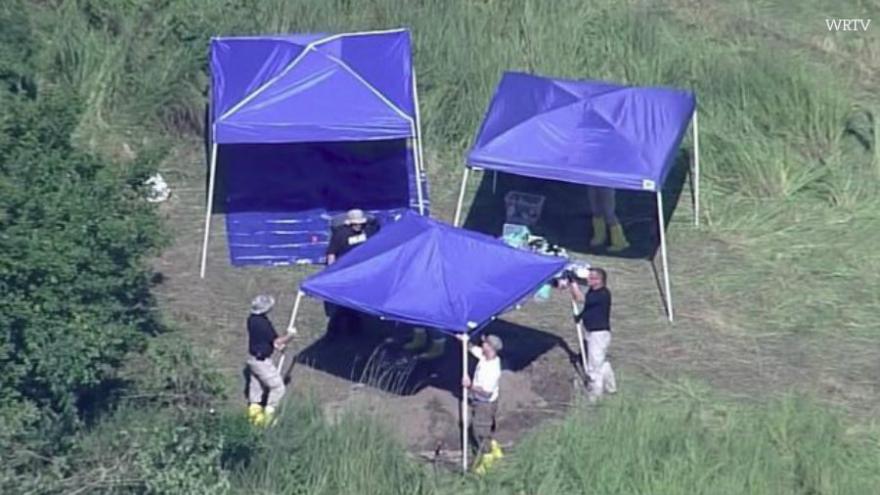 INDIANAPOLIS, Ind. (AP) — The FBI says it has found human remains in a field on the far east side of Indianapolis.

Spokeswoman Chris Bavender says the FBI is participating in an investigation with the Indianapolis Metropolitan Police Department and the Marion County Coroner's Office.

According to Indianapolis' ABC affiliate, WRTV, investigators are focused on two retention ponds behind the Spanish Oaks Apartments at the 3600 block of Wingate Court.

She didn't release additional details about the discovery.

Authorities haven't released any details about the identity, sex or circumstances of the person's death.

IMPD Lt. Michael Wolley says "there is no ongoing public safety concern for the area" at this time.