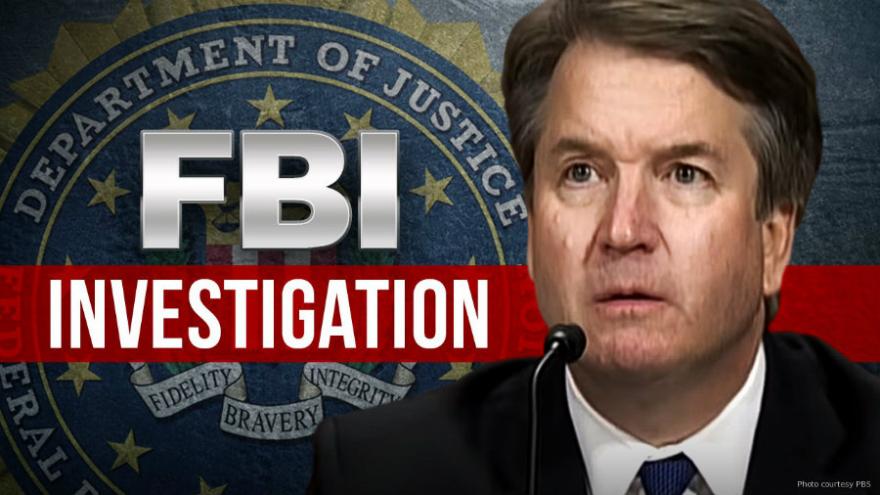 (CNN) -- The FBI is expanding its inquiry into sexual assault allegations against Supreme Court nominee Brett Kavanaugh beyond the initial four interviews that the White House directed to be conducted.

The efforts come as anticipation builds for the FBI to deliver its interview summaries as soon as Wednesday to the White House and Capitol Hill. It was not clear that the extra interviews would prolong the process. The FBI had been directed to provide the summaries of their inquiries by Friday.

California professor Christine Blasey Ford has accused Kavanaugh of physically and sexually assaulting her at a party in the Maryland suburbs outside Washington, DC, when they were both in high school. She has said she doesn't remember the exact date of the incident and Kavanaugh has denied being at the party in question.

Two sources told CNN on Tuesday that more interviews are happening with a focus on other Kavanaugh high school friends who are listed as attending a July 1, 1982, party on the nominee's calendar.

Tim Gaudette, who attended the July 1, 1982, party, talked to the FBI, his lawyer told CNN on Tuesday.

"I can confirm that Mr. Gaudette interviewed with special agents today, however, we are going to respectfully decline to elaborate on the interview," said Ken Eichner who represents Gaudette.

Chris Garrett, who was listed as an attendee at the party on Kavanaugh's calendar, also spoke with the FBI, according to his lawyer.

"Mr. Garrett has voluntarily cooperated with the FBI inquiry, and has completed his interview," said his attorney, William M. Sullivan, Jr.

Tom Kane, who was another of the attendees of the July 1, 1982, party told CNN, "I'd rather not say," when asked about talking to the FBI. Another attendee -- Bernie McCarthy -- did not respond to requests for comment.

Kavanaugh provided the calendar to the Senate Judiciary Committee as evidence that he kept careful notes that summer and never listed a party similar to the one Ford described.

At the hearing, however, Rhode Island Democratic Sen. Sheldon Whitehouse pointed to names that Kavanaugh scribbled in on that day and suggested July 1, 1982, could have been the day of the assault because some of the same people named by Ford were at the party described in the entry.

Both sources suggest another area of interest for the FBI could concern individuals that Deborah Ramirez said were in the room when Kavanaugh allegedly exposed himself to her during their time at Yale.

People who Ramirez says were in the room were among the more than 20 names Ramirez provided to the FBI to talk to, but her attorney posted on Twitter on Tuesday that he had no indication any had been contacted by the FBI.

Others who believe they have information that would be helpful to the FBI have attempted to reach out themselves with different levels of success submitting information.