FBI joins search for Miya Marcano, who has been missing in Florida for nearly a week 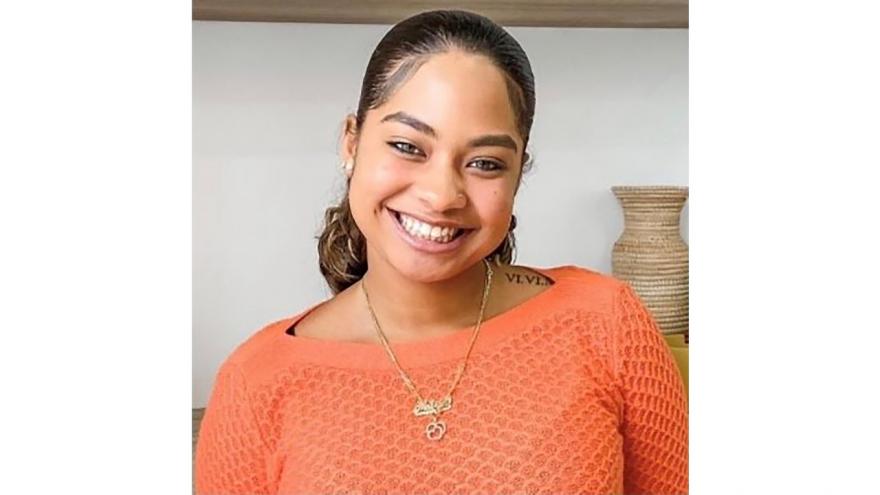 (CNN) -- The FBI is assisting in the search for a 19-year-old woman who went missing last Friday from an Orlando apartment complex, the Orange County sheriff said Thursday.

Sheriff John Mina said the bureau is lending technology to the search for Miya Marcano, who was last seen at about 5 p.m. on Friday at the Arden Villas Luxury Apartments in Orlando, where she lived and worked.

According to the sheriff, the Florida Department of Law Enforcement has assisted with specially trained canines that can locate electronics, specifically cell phones.

Other local agencies have provided dogs and dive teams to search bodies in the water, and helicopters and other aviation assets have been used as well.

"We've been in contact with Miya's family and friends every single day, numerous times a day, trying to keep them updated on everything that we're doing," the sheriff said.

Earlier this week, the sheriff said Armando Manuel Caballero, a person of interest in the case, had been found dead of an apparent suicide. Mina said authorities believe Caballero, who worked at the apartments, had accessed Marcano's apartment without her permission and there was an arrest warrant for him for burglary.

Investigators aren't looking for any other people in connection to Marcano's disappearance, the sheriff said Thursday, before adding that the investigation is ongoing and things could change.

Caballero "was the main person that we are focusing on," he said.

Marcano was wearing a red shirt, jeans, and a black hoodie at her apartment complex when she was last seen, the sheriff's office said this week.

Marcano "had a scheduled flight that evening, but never made it on the plane," the sheriff's office said in a Facebook post.

People who want to report tips about the case can call the Central Florida Crimeline or 407-836-4357.