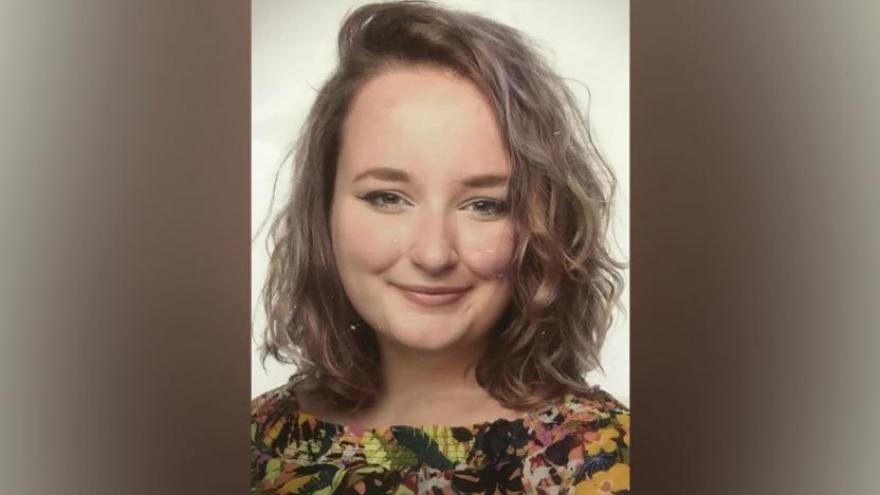 Naomi Irion who has been missing since March 12.

(CNN) -- The FBI is offering a reward of up to $10,000 for information leading to the location of Naomi Irion, an 18-year-old Nevada woman who has been missing for weeks.

Authorities on Friday arrested 41-year-old Troy Driver of Fallon, Nevada, holding him on a kidnapping charge, according to the Lyon County Sheriff's office, which said Irion was still missing.

It's unclear whether Driver has an attorney.

Irion was last seen at about 5 a.m. March 12 in a Walmart parking lot in Fernley, Nevada, when she was abducted, according to the FBI.

About a minute later, her vehicle was seen leaving the parking lot with the man driving, Detective Erik Kusmerz with the Lyon County Sheriff's Office said.

"Naomi was last seen wearing a blue Panasonic company shirt, a gray cardigan sweater, gray pants, and brown boots. She was carrying a black purse. Naomi's iPhone (10 or 11) has yet to be found," the FBI said on its website.

Irion's vehicle was found near the Walmart three days later.

The FBI is asking anyone with information to contact their local FBI office or the nearest American Embassy or Consulate.