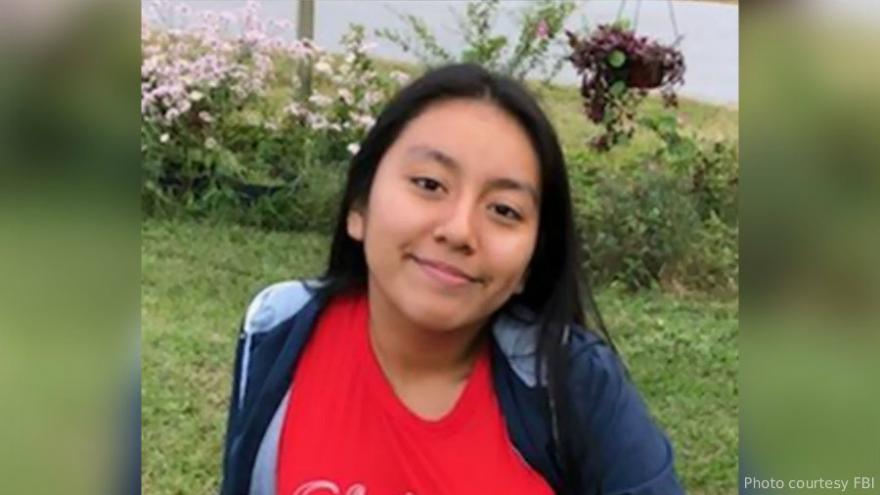 (CNN) -- The FBI has released new pictures of a North Carolina teenager who was abducted outside her home, and it is urging people to take a close look at surveillance video it says shows a suspect. 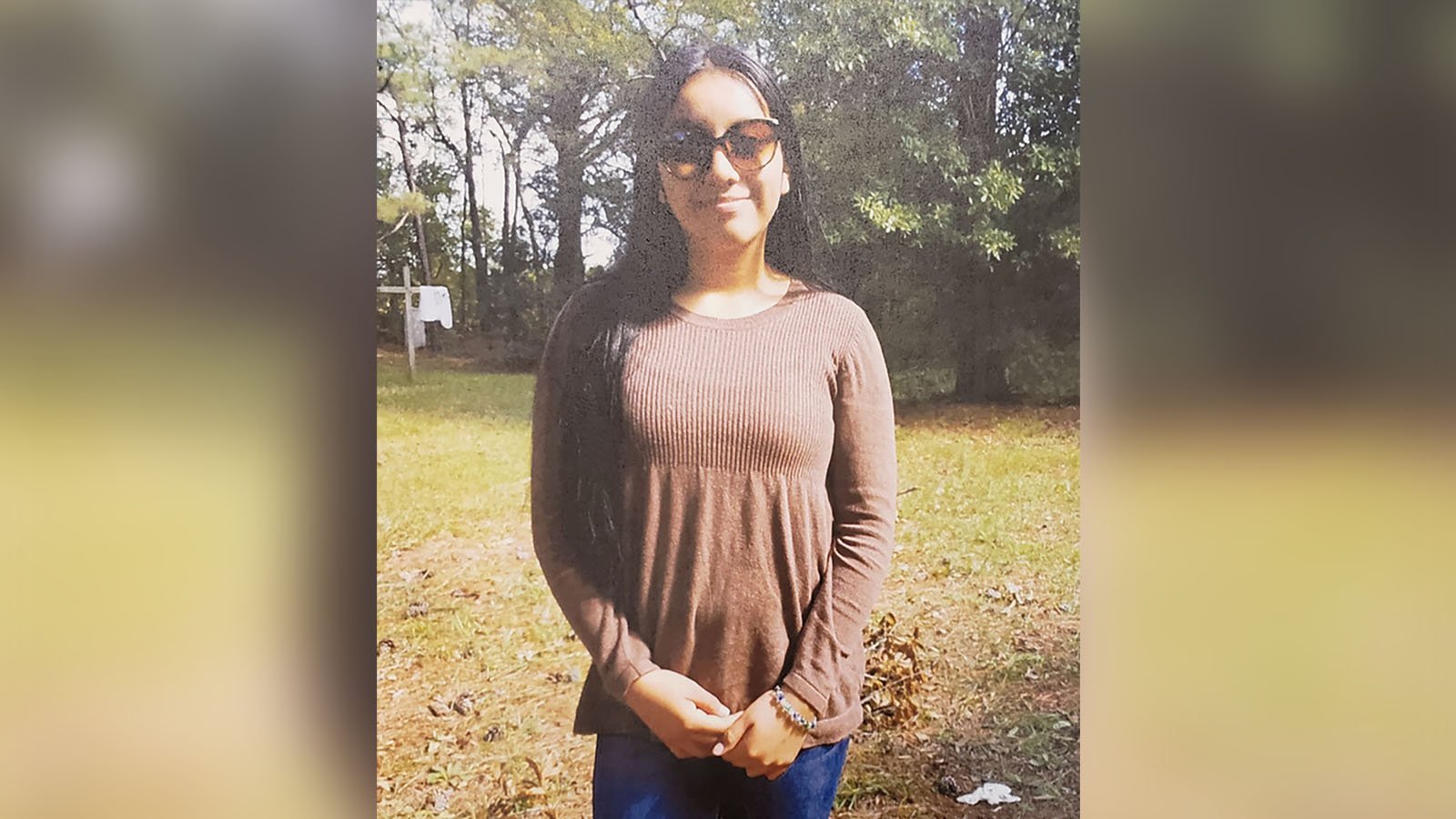 Someone drove away with 13-year-old Hania Aguilar in an SUV that had been idling outside her Lumberton home Monday morning before school, authorities said, prompting police to issue an Amber Alert for her.

A missing persons poster that the FBI released late this week contains more pictures of Hania than were released initially.

A reward for information that leads to her has risen to $20,000, Lumberton police Chief Michael McNeill said Friday.

The FBI has asked the public to examine video it says shows a man walking near Hania's home.

It said the man, wearing light-colored shoes, a light-colored shirt, and a hoodie, was walking south on Lambert Street, then turned north on North Carolina Highway 41/Elizabethtown Highway toward the mobile home park.

"Someone knows this man, and we need you to call us," FBI supervisory resident agent Andy de la Rocha said Friday. "Maybe you recognize the way he walks, his mannerisms, or maybe he will recognize himself on TV."

"The public was critical in the recovery of the SUV. Now we need you to come through again for us. Who is the man on the video?" he asked.

On Monday, a Spanish-speaking woman and man told a 911 operator that a man stole the SUV, which had been left running, with a child inside, according to a CNN translation.

The FBI, after talking with people at the mobile home park, described the girl's abduction this way: "A witness saw a male subject dressed in all black and wearing a yellow bandana force Hania into a relative's vehicle that was parked in the driveway."

Hania is Hispanic, about 5 feet tall and 125 pounds. She has black hair and brown eyes, and was last seen wearing blue jeans and a blue shirt with flowers, according to the FBI, which is investigating the case with the Lumberton police.

Authorities have no reason to think Hania knew her abductor, they said Wednesday afternoon. The girl's family is cooperating with the investigation, they said.

Lumberton is in southeastern North Carolina, near Interstate 95, and is about 95 miles from Raleigh.

The video can be found here.