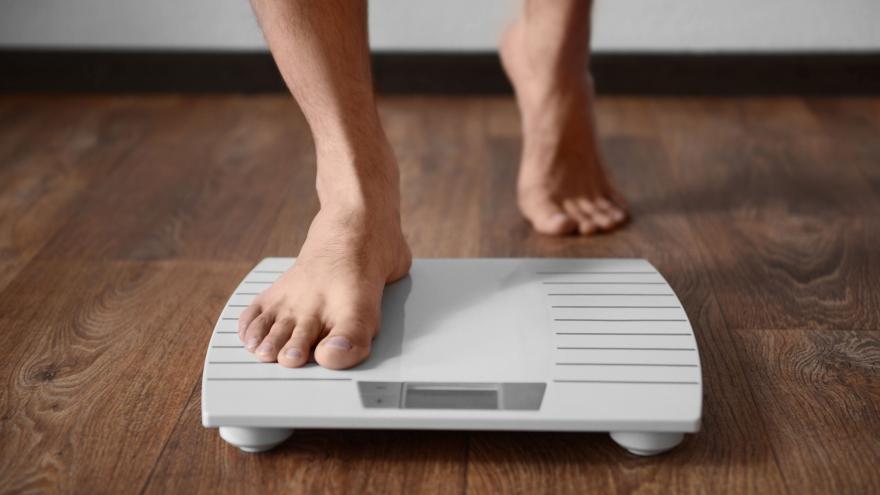 The US Food and Drug Administration has approved an injectable diabetes drug for long-term weight control. - Shutterstock

(CNN) -- The US Food and Drug Administration has approved an injectable diabetes drug for long-term weight control.

"This under-the-skin injection is the first approved drug for chronic weight management in adults with general obesity or overweight since 2014," the FDA said in a statement Friday.

Semaglutide, to be sold under the brand name Wegovy by maker Novo Nordisk, affects a hormone called glucagon-like peptide-1 and increases the production of insulin. But it also appears to suppress appetite by acting on the brain, the FDA said.

"Approximately 70% of American adults have obesity or overweight. Having obesity or overweight is a serious health issue associated with some leading causes of death, including heart disease, stroke and diabetes, and is linked to an increased risk of certain types of cancer," the agency said in the statement.

"Losing 5% to 10% of body weight through diet and exercise has been associated with a reduced risk of cardiovascular disease in adult patients with obesity or overweight."

People without diabetes who took the drug, along with a modified eating plan and extra exercise, lost an average of 12.4% of their initial body weight over 16 months, compared to those given a placebo along with the exercise and diet plan. Diabetes patients who tested the drug lost 6.2% more of their body weight compared to people who got dummy injections.

Few drugs are approved in the United States specifically for weight loss. They include orlistat, sold under the brand name Xenical, which helps reduce the amount of fat the body absorbs; Qsymia, a drug that combines the appetite reducer phentermine with the seizure drug topiramate; Contrave, which combines the addiction drug naltrexone with the antidepressant bupropion; and liraglutide or Saxenda, a diabetes drug that is similar to semaglutide.

The drug can have side effects, including an inflammation of the pancreas, increased heart rate, nausea, diarrhea and thoughts of suicide. It can also cause gallstones, so patients using the injections need to keep in touch with a doctor or other healthcare provider.