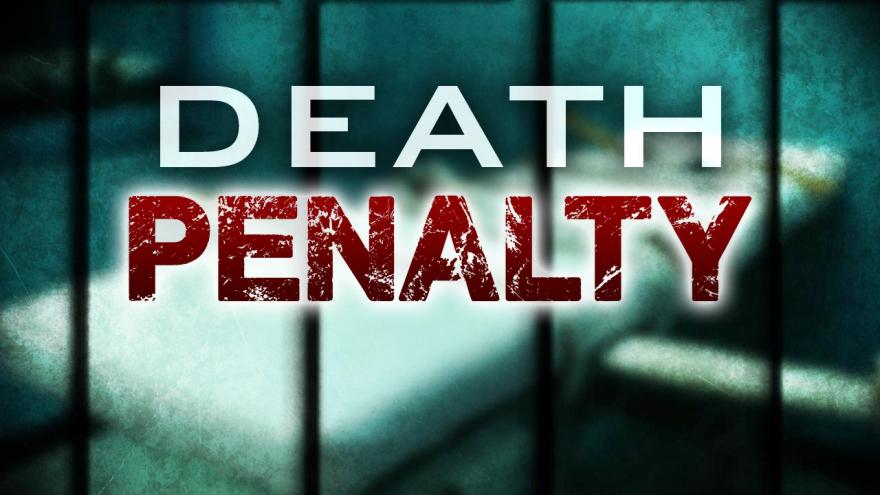 (CNN) -- The Food and Drug Administration does not have jurisdiction over death penalty drugs, the Justice Department said in an opinion.

"We conclude that articles intended for use in capital punishment by a state or the federal government cannot be regulated as 'drugs' or 'devices' under the (Federal Food, Drug and Cosmetic Act)," Steven A. Engel, the head of the department's Office of Legal Counsel, wrote in a 26-page legal opinion signed May 3. "FDA accordingly lacks jurisdiction to regulate such articles for that intended use."

The decision comes as lethal injection drugs are in short supply. And it follows the FDA's 2015 seizure of 1,000 vials ofsodium thiopental -- a drug used in lethal injection procedures -- from the Texas Department of Criminal Justice.

The state sued the FDA in January 2017, requesting that the agency release the drug from federal custody.

Sodium thiopental has been used in lethal injections since the 1970s, the DOJ said. It is typically used as part of a three-drug cocktail that first puts a prisoner to sleep, then brings on paralysis and finally, stops the heart.

In 2009, the only American manufacturer of the drug stopped producing it. And in 2012, the U.S. District Court for the District of Columbia issued an injunction that required the FDA to block the importation of the drug "on the grounds that it was unapproved and misbranded."

In contrast to the injunction, Tuesday's opinion said "FDA lacks jurisdiction to regulate articles intended for a use not traditionally regulated by FDA, when those articles cannot be safe and effective for such intended use."

The FDA, the Justice Department said, can't regulate an article that's intended for capital punishment in the US.

"FDA did not expressly assert the authority to regulate articles intended for use in executions at any time before 2017, and we believe that such an assertion cannot be reconciled with the [Federal Food, Drug, and Cosmetic Act] and other federal law," the opinion says.