FDA chief calls out Walgreens over tobacco sales to minors 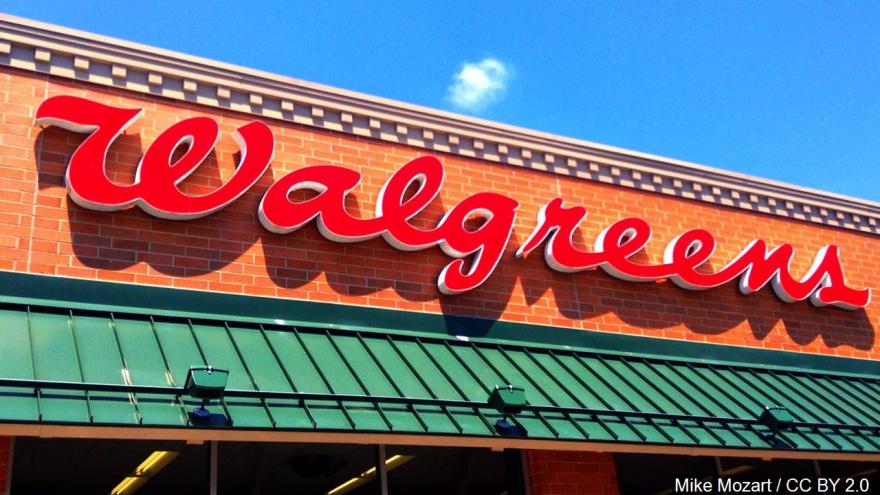 A top U.S. regulator wants to meet with Walgreens leaders to discuss whether the drugstore chain has a problem with illegal tobacco sales to minors.

Scott Gottlieb of the Food and Drug Administration said Monday Walgreens is a top violator among drugstores that sell tobacco products including cigarettes, smokeless tobacco and e-cigarettes. He says inspectors have found nearly 1,800 instances since 2010 in which one of the company's stores violated the law.