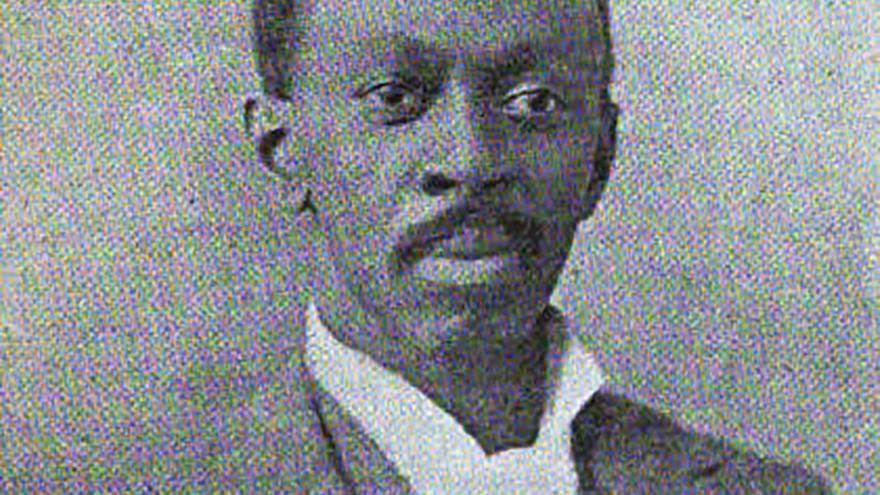 (CNN) -- The first day of February is commonly seen as the beginning of Black History Month, but the day's significance actually goes much deeper.

It starts in 1863, when President Abraham Lincoln issued the Emancipation Proclamation, freeing slaves. But Lincoln knew that a proclamation wouldn't be enough -- leading to the creation of the 13th Amendment.

The mastermind behind National Freedom Day

It all began with Richard R. Wright, who at the time of the proclamation's signing was just 9 years old and enslaved, according to the National Constitution Center.

Wright went on to have an expansive career -- serving as the first president of Savannah State University, a civil rights advocate and an author.

It wasn't until Wright was 86, in 1942, that he began seriously lobbying for the creation of National Freedom Day, according to the the National Constitution Center.

Wright held grassroots celebrations honoring February 1, and even went on a national speaking tour while working with legislators to get the day recognized.

But Wright never saw his dream realized. He died in 1947 -- a year before the day was signed into federal code.

Though the day was not made into a federal holiday, Truman wrote in the proclamation that citizens should "pause" and contemplate freedom on the day.

"I call upon the people of the United States to pause on that day in solemn contemplation of the glorious blessings of freedom which we humbly and thankfully enjoy," he wrote.