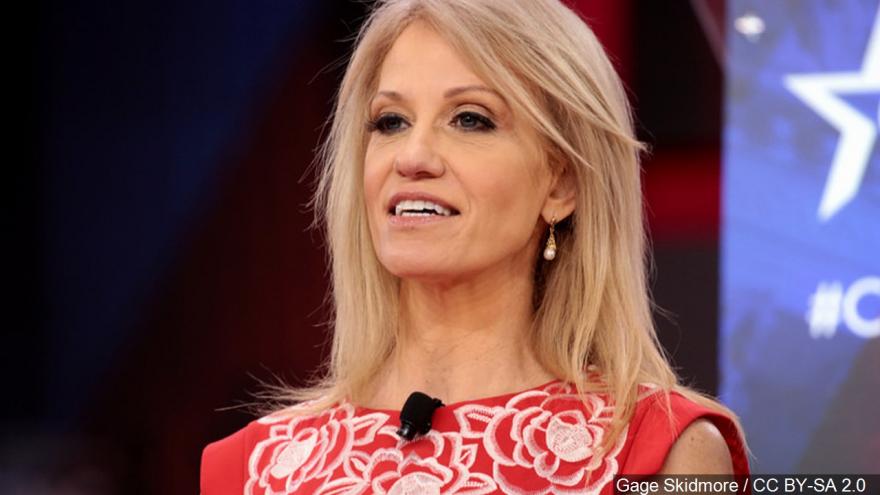 Kellyanne Conway, a counselor to the president in the administration of U.S. President Donald Trump, Photo Date: February 23, 2018

The U.S. Office of Special Counsel says Conway has become a "repeat offender" of the Hatch Act by disparaging Democratic presidential candidates while speaking in her official capacity during television interviews and on social media.

The office is unrelated to special counsel Robert Mueller's office.

Career government officials found to have violated the Hatch Act can be fired, suspended or demoted, and fined up to $1,000.

Conway has been an unwavering defender of President Donald Trump on cable news. Trump has praised her for her "success" in her career.