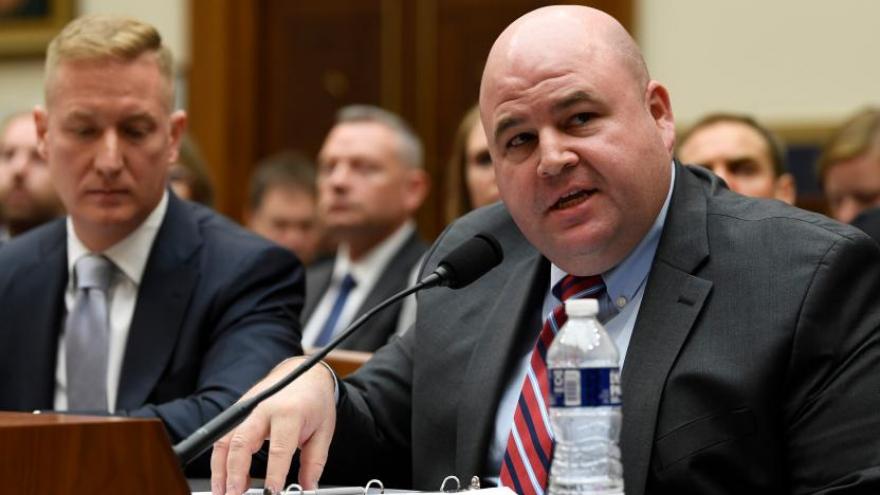 Asked in an interview what he would say to Trump about the election, Ben Hovland said "these conspiracy theories that are flying around have consequences."

Hovland runs the Election Assistance Commission which, in part, tests and certifies voting machines. He was nominated by President Donald Trump last year and unanimously confirmed by the Senate. He works closely with other federal agencies that oversee elections, like the Cybersecurity and Infrastructure Security Agency.

"At a minimum, it's insulting to the professionals that run our elections and hopefully that's the worst that comes of it," Hovland told MIT Technology Review. "Our people, they're doing their jobs but they don't feel safe doing it. That is a tragedy. That is awful. These are public servants. This isn't a job you do for glory or to get rich."

Hovland's comments are the strongest rejection so far from a Trump administration official of what the President is saying. They come as his colleague at CISA, Director Chris Krebs, is also ratcheting up his rebukes of the President's claims.

Additionally on Thursday the Department of Homeland Security along with a group of national, state and private election officials said in a joint statement that there is no evidence of any voting system being compromised in the 2020 election despite Trump's deluge of election fraud conspiracies, and called the election "the most secure in American history."

"I just wish that if claims like that were going to be made, they would actually be backed up with something credible. I think those types of statements matter. They cause Americans to lose confidence in the process," Hovland said.

The legal process taking place is very to different to what is being described by the President and his aides, Hovland added.

"We see bold statements on Twitter or at the podium and we see hearsay and we see laughable evidence presented to courts," Hovland said. "There's just not a correlation between those."