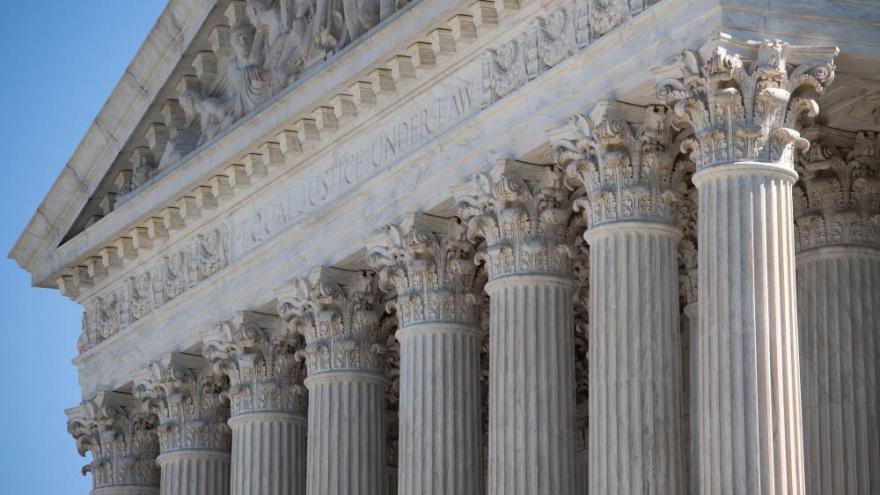 The Supreme Court has denied a request to stop the federal execution of Christopher Vialva, scheduled for Thursday night in Terre Haute, Indiana.

His execution is the seventh federal execution since the Justice Department restarted the practice this summer after a 17-year hiatus.

Thursday's unsigned order from the Supreme Court was the Court's second refusal to stop a federal execution this week. The Court denied the stay request of William LeCroy on Tuesday in an order that marked the first since Justice Ruth Bader Ginsburg's death.

Vialva was convicted 20 years ago for the 1999 murders of two youth ministers in Fort Hood, Texas. At the time of the crime, Vialva was 19 years old, and critics note this will be the first time in nearly 70 years that the United States will execute a man for a crime he committed as a teenager.

The Bureau of Prisons said Vialva's time of death was 6:46 p.m. ET.

This story has been updated with Vialva's execution.